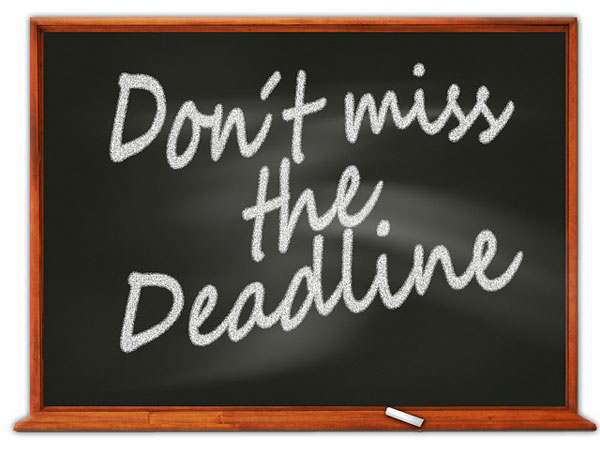 Washington DC will end National Volunteer Appreciation Week on a sour note. Nonprofits operating within the city are at risk of losing hundreds of volunteers after government officials failed to reapply for federal AmeriCorps funding. The situation has left the city and AmeriCorps grantees rushing to find alternative revenue sources.

The federal agency Corporation for National and Community Service (CNCS) manages AmeriCorps programs and provides funding for nonprofits to host volunteers for a term of service. Service appointments range from improving economic opportunity to reducing food insecurity and responding to natural disasters. In DC, the majority of AmeriCorps recipients are education-focused, working to improve educational outcomes in low-income neighborhoods in Wards 7 and 8, east of the Anacostia River. Each state and the District of Columbia has a commission which serves as an intermediary funder. Nonprofits apply for grant funds through the commission, which then requests federal funding on their behalf. While nonprofits submitted their applications on time, Serve DC did not uphold its end of the deal. According to CNCS, the commission failed to meet the January 30th deadline to apply for competitive funding. Moreover, the city missed the deadline to request an extension, resulting in a potential loss of $3.75 million. The oversight makes DC organizations ineligible to compete for AmeriCorps state or national funding—the largest pool of funding available for such programs.

The city alleges that it missed the original deadline due to technical difficulties and that fault lies—or at least should be shared—with CNCS and what the city considers a faulty online submission process. In a letter written to Barbara Stewart, CEO of CNCS, Eleanor Holmes Norton, congressional delegate for Washington DC, requested that CNCS take the technical difficulties DC Serve had into account and grant an extension.

In the meantime, the city has pledged to fill the gap. LaToya Foster, a spokesperson for Mayor Muriel Bowser’s office, stated, “While we have yet to find common ground with CNCS, the Mayor has committed to identifying avenues to remedy the funding for participating organizations so that there will be no disruption in services to our residents.” The District is possibly considering using some of the $1 million in formula funding it receives from CNCS to use at its discretion, but this hardly covers the expenses of the affected organizations. For instance, City Year Washington, DC hosts 190 volunteers within 22 schools throughout the city. The organization intended to expand its reach by applying for an increase in federal funding from $1.5 million to $2.8 million.

Not only would use of formula funding fail to cover the $3.75 million shortfall, but it would unnecessarily create competition between national and DC-based recipients. Typically, formula funding is designated for local AmeriCorps programs. Opening the process to national programs to compete could take away funding from DC-based programs that would have otherwise received it.

Under typical circumstances, late applications would be deemed noncompliant and ineligible for funding; however, the national presence and long-standing relationship nonprofits like City Year, Reading Partners, and Literacy Lab have with CNCS might work in their favor. According to Samantha Jo Warfield, a spokesperson for CNCS, the federal agency is considering making accommodations for these organizations.

There are multiple reasons why CNCS may lean toward making an exception. For one, many of the grantees were seeking renewal funding, which would not have taken funding away from other programs across the country. Secondly, while the Notice of Funding Opportunity imposed a January 30th deadline, it is not statutory, which gives CNCS flexibility in determining whether to grant Serve DC reprieve. Other political motives are at play as well. Leaving millions on the table due to user error could be interpreted by some as evidence of wasteful spending. The Trump administration has attempted to defund the program entirely for the past two years.

Right now, the decision is up in the air. As a member of the National Service Congressional Caucus, the oversight does not look good for Congresswoman Norton and is probably why a second letter was sent to CNCS imploring the agency to reconsider. In her most recent request, Norton appeals to the agency’s moral compass:

The children who would not receive mentoring, for example, would needlessly pay the price if the District lost this funding for national service programs, and simply because of technical issues caused by user error. The only people being harmed by this decision are these students and others served by these programs. Every step should be taken to protect these innocent victims, including the 57 tutors from Reading Partners and the Literacy Lab and the 190 City Year members who provide essential mentorship and other services in high-need schools.

The city expects to hear back on the agency’s decision within 30 days.—Chelsea Dennis

Disclosure: The author is an alumnus of City Year, Washington DC and a peer grant reviewer for the Serve Illinois Commission on Volunteerism and Community Service.