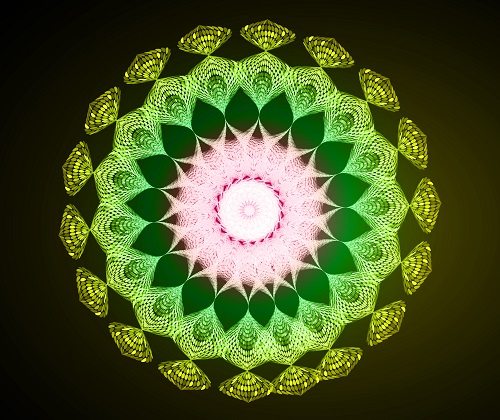 When the Atlanta Symphony Orchestra (ASO) took the stage at Symphony Hall last Thursday evening for the opening night of its 70th anniversary season, it was their first performance in 19 weeks. The first ten weeks were unpaid, off-contract weeks—a consequence of concessions made the last time they were locked out, a mere two years ago; the final nine weeks were the result of yet another lockout, which was settled November 8th, as reported in the New York Times. The musicians now have a new four-year contract, which will provide pay increases of 6 percent over that period (following 14-15 percent reductions in 2012) offset by increased health-care premium contributions. A compromise was reached on the minimum number of musicians to comprise the orchestra, which is expected to increase from 77 to 88 over the life of the contract.

ArtsATL reported that Thursday’s concert was not quite up to the artistic standards of ASO. The centerpiece of the hastily arranged program—which was not the program intended for the opening night originally scheduled for September—was Beethoven’s Symphony No. 9, and the evening was billed as “Ode to Joy” to celebrate the end of the lockout. As reviewer Mark Gresham noted, “What the audience got in this work was not what the ASO sounds like under normal circumstances. But these were not normal circumstances.” During the lockout, many ASO musicians found temporary engagements with other orchestras, and were not able to return to Atlanta in time for Thursday’s concert. For the Beethoven, only 40 of the 71 musicians on stage were ASO regulars, and the rest were substitutes.

The Atlanta Journal-Constitution ran an article ahead of the opening night that focused on 30-year-old concertmaster David Coucheron, who has now endured two lockouts in his four seasons in Atlanta. Coucheron was tapped by music director Robert Spano to be featured Thursday night in Mozart’s Violin Concerto No. 5, a work he hasn’t played since his first season there. He noted that he had just a few days to prepare for something he might otherwise have worked on for six months. Still, he was eager to get back to work and particularly grateful for the unwavering support Atlantans showed the musicians during the lockout.

Coucheron hails from Norway, where the arts are heavily subsidized, as in most of Europe. (Although for how long? We recently reported on financial woes at the Ulster Orchestra, brought on by eroding government support.) As Pousner observed, “The habit of musicians and management in unionized American orchestras pummeling each other like BattleBots during labor negotiations, then pledging to work together harmoniously when an agreement is finally forged, seems odd to the Norway native.”

As noted in the New York Times article, the end of the lockout only represents the beginning of the hard work of sustaining ASO. Former president and CEO Stanley Romanstein, who resigned some weeks into the lockout, still needs to be replaced; retired Coca-Cola Company executive Terry Neal is the interim leader. And Virginia A. Hepner, president and chief executive of the symphony’s parent organization, the Woodruff Arts Center, said in a statement when the labor dispute ended, “Together, we must find new, compelling ways to engage the community to assure the support the symphony needs. We must work together with music director Robert Spano and our musicians to get more people in Symphony Hall and more donors willing to support our extraordinary orchestra.”

The opening-night audience—a full house—didn’t seem to mind the high number of substitute musicians or the rustiness of the orchestra. Gresham reported, “The audience exploded wildly into a thunderous standing ovation for the musicians as the orchestra took the stage together, then kicked off the concert with The Star-Spangled Banner, the long-standing tradition of opening-night performances.” And later, “a thoroughly warm and long response from the audience was warranted at the end, not so much for the performance itself but as a demonstration of genuine love for the orchestra and the chorus. The restoration of the ASO’s sound will take weeks to heal as the missing roster musicians return and they play as a complete team of regulars again.”—Eileen Cunniffe