A Community Buys Its Local Bookshop in Shares 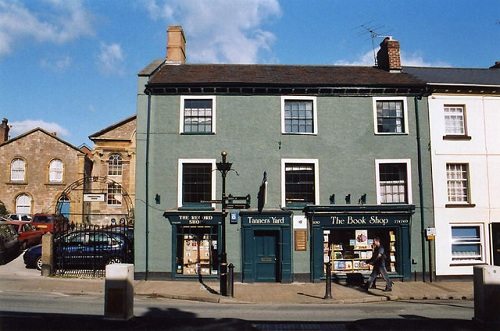 A few years ago, many assumed that the small local bookstore had gone the way of the dodo. With the advent of big books-etc. megastores and online technology, many thought they had seen their day, but recently, communities have been saying, “Hold it right there!” NPQ has written a number of newswires about bookshops that have benefitted by crowdfunding, but, in a slightly different model, the Guardian reports that in Devon, England, the Crediton Bookshop reopened this past Saturday, having been bought in 273 shares by community members. The endeavor was launched last November after the former owner of thirty years announced plans to retire.

Ken McKechnie, co-chair of the new Crediton Community Bookshop, said, “We are delighted, we dared to dream that we could save this independent bookshop, and today our dream has become a reality.”

According to Michael Fairclough, there has been almost a 25 percent increase in UK co-operative enterprise since 2009. The Co-operative Group’s head of community and co-operative investment said, “Determined communities such as this demonstrate how co-operation can be key to safeguarding much-loved local assets. Working together people can become powerful catalysts for change, capable of overcoming many of the challenges facing society, the environment and economy and, bringing about the changes that they want to see in their communities.”—Ruth McCambridge