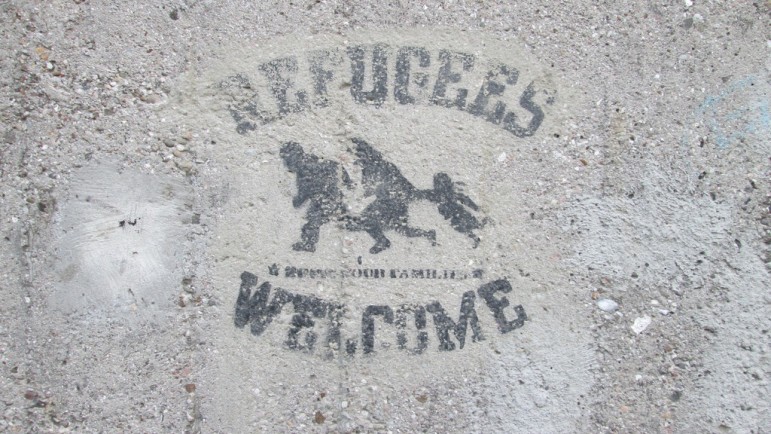 It probably won’t happen at Gillette Stadium for the opening of the NFL regular season when the Patriots take on the Steelers, nor during the games this weekend. In Europe, there is a different kind of sports philanthropy going on. Soccer teams from Germany and some other nations are providing assistance to the Middle Eastern and North African refugees who are coming into the country.

What counts a great deal for the European soccer teams is that many have some players from the countries that are generating the refugee influx and others who are themselves former refugees from Bosnia, Kosovo, or Serbia.

It would be quite a statement for U.S. football teams to do something similar. New England Patriots owner Robert Kraft is a well-known philanthropist, and maybe he could be convinced. For some of the other NFL owners, it is hard to imagine.—Rick Cohen