A Goldmine of Open Data about Nonprofits—Now at Your Fingertips 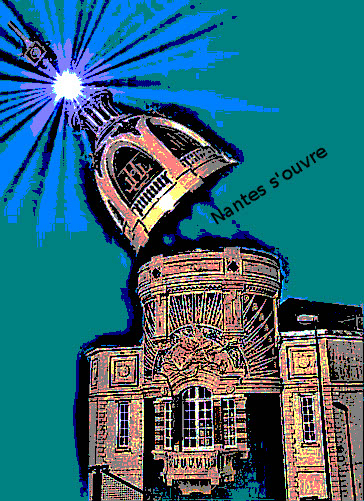 The Sunlight Foundation reflects that though it takes years to liberate data, when the clouds part, you know it! So we should look at this moment, as the IRS begins to publish electronic nonprofit tax returns online in a machine-readable format on Amazon Web Services, as something of a historic watershed.

It was almost a year ago that Rick Cohen wrote about Carl Malamud’s patient but dogged campaign to make 990s into open data. “This is a huge victory for the IRS,” wrote Malamud in an email to the Foundation. “The service stepped up to the plate and has squarely faced the issue of privacy breaches in public nonprofit returns and are now releasing machine-processible XML data for those returns. This is a huge release: 1.4 million e-file returns dating back to 2011 available for free and a commitment to update the data store on a monthly basis.”

Malamud’s federal lawsuit resulted in a federal court order that required the IRS to disclose Form 990s as open data. This release of data from electronically filed nonprofit tax returns was to be made available online in a machine-readable format by early 2016, once privacy issues Malamud raised were resolved. As detailed in the White House’s third Open Government Action Plan, back in 2015:

Tax filings for nonprofit organizations contain data that is legally required to be publicly released. Accessing the filings generally requires a request from the public, which can include a FOIA request, and results in more than 40 million pages provided in a non-machine-readable format. The Internal Revenue Service will launch a new process that will remove personally identifiable information before releasing the public information within electronically filed nonprofit tax filings. The electronically filed tax filings will be released as open, machine- readable data, allowing the public to review the finances and other information of more than 340,000 American nonprofit and charitable organizations.

Now, anyone can access Form 990 data on Amazon Web Services for free. We expect researchers, regulators, and journalists will find this especially useful.

“This is useful information to track nonprofits,” Malamud said. “A state attorney general could just search for all executives that received loans from their employer.”—Ruth McCambridge