October 19, 2010; Source: Washington Business Journal | The Huffington Post Investigative Fund, just a year old, is now being absorbed into the 20-year-old Center for Public Integrity—a move funded by the John S. and James L. Knight Foundation that will result in “one of the largest newsrooms in the country.” Apparently, the foundation also invested $1.7 million to expand the CPI’s digital media platforms. The two staffs, totaling 50, are expected to integrate by January 1 of this year. The CPI press release heralds the collaboration. “The combined editorial team includes award-winning journalists, computer-aided reporting experts and digital media producers.” In the press release Arianna Huffington said that the combination “exceeds all our expectations that we are so quickly able to scale up our small investigative fund by merging with a powerhouse like the center. Too often, important stories are only covered after things go bad, as happened with the war in Iraq and the economic crisis. We need more stories uncovered before disaster strikes. I believe this partnership will help with this great project of uncovering.”—Ruth McCambridge 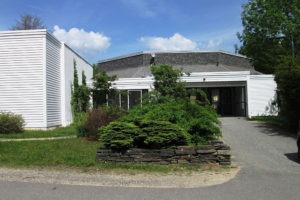 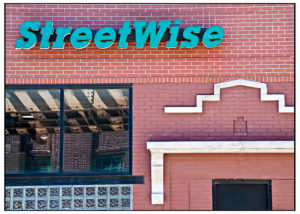