A Lesson in Public School Giving 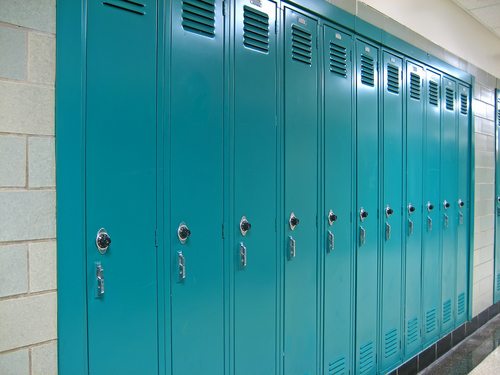 In a recent New York Times op-ed, Stanford University associate professor Rob Reich provides an introductory lesson on the complex issues that come into play with public school giving, just in time for another academic year. By using the example of the wealthy area of Hillsborough, California, where public school parents receive a request for a donation of $2,300 per child, Reich points to dramatic contrasts with other school districts nearby that don’t benefit from the same level of support. Arguing that current tax policy makes private giving to public schools in effect “philanthropy in the service of conferring advantage on the already well-off,” Reich recommends a form of aggregated giving and differentiation or elimination of charitable status for public school foundations.

Although now a member of Stanford’s political science department and co-director of the university’s Center on Philanthropy and Civil Society, earlier in his career Reich taught sixth grade at a school in Texas and has been writing about school financing issues since at least 2005. In a 2008 interview with Perla Ni in the Stanford Social Innovation Review, Reich called the challenge for underfunded schools and nonprofits “a public policy problem” and suggested “a differentiated incentive structure” as an alternative.

In his recent Times piece, Reich notes that the Hillsborough Schools Foundation has financed “class-size reductions, librarians, art and music teachers, and smart technology in every classroom” and supplemented the district’s “public spending of $13,500 per pupil.” As examples of the extreme contrasts that exist even within California, Reich points to the neighboring Oakland and San Francisco district foundations, which raise “less than $100 a year per child,” and Modesto, which “like most poor cities and rural areas” does not have a school foundation. According to Reich, this inequity among public schools makes the fact that the federal government treats a donation to them “in the same way as a donation to a food bank or disaster relief” problematic.

As possible solutions, Reich points to the 2011 recommendations of the National Commission in Public Education, which he served on, that include aggregating giving within school districts and differentiating or eliminating charitable status for school foundations. Explaining how this might work, Reich says, “If a foundation raises money for a district with a high percentage of children eligible for free lunch, it could offer a double deduction; for a district below the average in per-pupil spending, the standard deduction; for a district with few poor children and higher than average per-pupil spending, no deduction.”

Joining the over two hundred people who weighed in on Reich’s proposal online, Richard V. Reeves, economic policy director at the Brookings Institution’s Center on Children and Families, posted a response in which he agreed that “inequalities in funding contribute to wide gaps between rich and poor in educational attainment,” but argued that Reich is “tackling the problem from the wrong end.” For Reeves, the solution begins with bringing equity to the tax dollars being spent directly on schools, and he cites the 2012 Equity and Excellence Commission report, which echoes the same theme.

Although not a new problem or, unfortunately, one that is likely to be solved quickly, the debate stemming from Reich’s recommendations is a promising sign.—Anne Eigeman