A Lottery Winner Walks in with a Check… 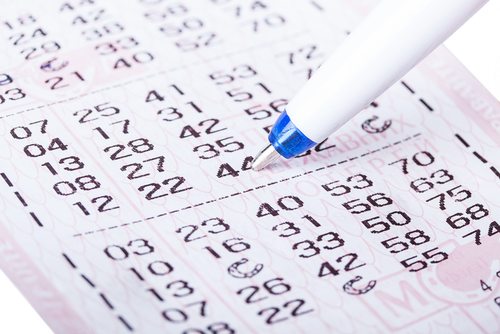 This story is as good as buying a lottery ticket for its happy fantasy–inducing capacities. Savor it as you scramble to make those year-end fundraising goals, and remember, in the end, so much depends upon the quality of your work.

Phoebe Dey says that the Alberta Cancer Foundation was surprised when a man walked in off the street with a check for $1.2 million. “He said that this is phase one of his gifts, and that his intention with us was to make an annual gift. He stressed that this was just the beginning and that he intended to give away all $40 million.”

The donor in question is Tom Crist, the former CEO of EECOL Electric, who won $40 million in the lottery six months ago and has kept his mouth shut about it ever since. Crist says that his family did not need the money, and that it took him only a moment to decide that his winnings would go to charity—and the first charity would be the medical center that treated his late wife when she developed cancer.

Crist’s wife Jan died in February of 2012 after a long battle with lung cancer. “It’s very, very, very important,” he told the CBC, his voice starting to crack. “Because, you know, we lost a wife, a mom and a grandma. She beat it for a while, six years, and it finally caught up with her.”

Again, it is one of those life lessons. Treat everyone well, and the time may come that the bread cast upon the waters comes back to be paid forward again.—Ruth McCambridge