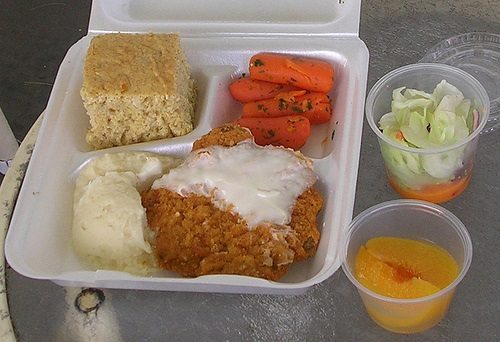 This is an interesting story that brings that research about big gifts given locally to ground. In New York City, Citymeals-on-Wheels is, through a program they call the Guardians, appealing to wealthy donors to support meals in whole neighborhoods and boroughs.

Leon G. Cooperman, 71, who’s the founder, chairman, and chief executive officer of Omega Advisors Inc., was the first donor in, pledging $183,000 to pay for a year’s worth of meals for people in the South Bronx. The letter sent to him from Citymeals-on-Wheels called him “a son of the Bronx.”

But a good fundraiser recognizes opportunity in many different kinds of stories. The group used the story of that pledge to leverage another $100,000 in matching funds from eight other donors.

Though it is still early in the campaign, this is a strategy to keep an eye on. Has anyone else tried something similar?—Ruth McCambridge