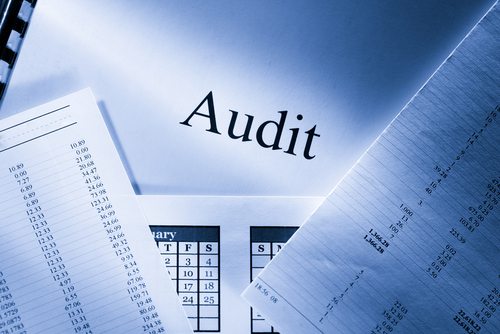 A shakeup of New Mexico-based behavioral- and mental-healthcare nonprofits after audits found “credible evidence” of Medicaid fraud includes one case in which nonprofit money was used to make a $200,000 loan for a private airplane. Roque Garcia is the proud plane owner, and he was only the acting CEO of Southwest Counseling Services of Las Cruces, though the head of Rio Grande Behavioral Health Services, when a board member at Southwest suggested that he take out the loan. Garcia is claiming that his extensive travel on behalf of the agency made the move a rational and economical choice.

The plane is a single-engine, four-seat Cirrus, and the records at the Federal Aviation Administration show trips outside New Mexico to the East Coast and to Mexico. Garcia says that the money loaned came from a CD with a low interest rate, that he was paying them back at a higher rate, and, further, that “not one dollar of Medicaid money was used to buy the aircraft.” Indeed, the loan had been paid down to $115,000 in 2011.

Making the picture yet more convoluted, Garcia was actually an employee of the Providence Service Corp. of Arizona. That organization, a for-profit company with $1 billion in annual revenues, was covering the costs of his travel, which were $12,505 in 2010, along with his annual salary of $122,000. But the airplane allowance shows up in the books of Southwest Counseling Services and/or Rio Grande Behavioral Health Services. Garcia says that this is a measure to comply with accounting standards.

The state Human Services Department suspended Medicaid payments to Southwest Counseling after an audit found evidence of Medicaid fraud. (Garcia was let go at that time.) But what does a bad poster child mean for the whole system of providers? Questions have arisen about the audits themselves. Apparently, none of the 15 agencies who had bad audits—and who provide treatment to a full 80 percent of the mental health patients in New Mexico—have been able to review the audit results, and the Public Consulting Group (PCG), the audit firm used, is itself is being called to account.

“I have found that most if not all of the PCG audits that I have defended were incorrect at the initial stage,” says Knicole Emanuel, a North Carolina lawyer who has lately been defending healthcare providers subjected to PCG audits. “In some of the PCG audits that I have encountered, PCG has said that the Medicaid provider owes $700,000, $800,000, $1.5 million, these exorbitant amounts, and at the end of the day, when they look at all the documents, it goes down to like $200 or $300.”

According to a report by KUNM, PCG was funded to do the $3.2-million audit through an emergency, no-bid contract with the state and has also contracted for almost $4 million to manage the New Mexico Health Insurance Exchange.

Meanwhile, as many know, providers from Arizona have been asked to step in and take over the management of the New Mexico agencies. NPQ fully expects that the heat will be on as the ACA implementation nears.—Ruth McCambridge