A New and Different Day for Sweet Briar Activists 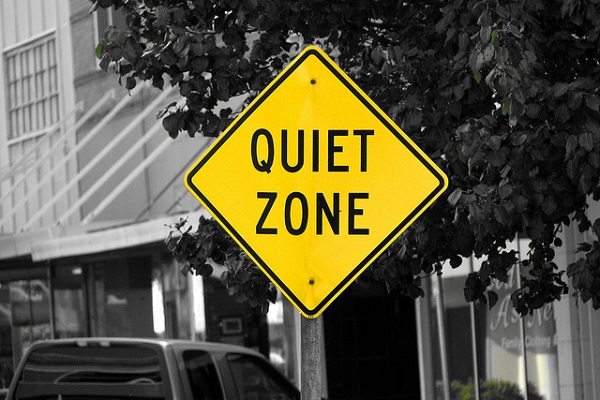 In the settlement agreement reached in mediation and approved by the Bedford circuit court yesterday, we noted a very small but potentially powerful requirement imposed on those on both sides of the dispute: They must not disparage each other. This kind of requirement is very common, but it can be a big cultural shift for those whose campaigning has included a whole load of publicly expressed anger aimed at opponents—in this case, the board and the soon-to-be-departing president.

Activists may wonder why new Sweet Briar board members will try not to engage in certain kinds of conversations. They may feel this lack of expressed anger reflects a shift in their commitments. But that is why I am writing this—to explain what some may experience in making the shift to being in charge of a massive undertaking.

The non-disparagement measure will require that activists let go of that (in my opinion, justifiable) anger for the time being and concentrate on helping to make their collective way forward. The challenges of finding the right strategy for the college and implementing it will be enormous, and it will require both patience and the collective intelligence and energy that has thus far been spent on wresting the institution from the threshold of its own forced demise.

Just a thought born of a similar experience.—Ruth McCambridge