A “Nonprofit” of Sorts Fights Ticket Scalpers, But for Whose Benefit

July 21, 2011; Source:New York Times | It sounds great, benign, charitable. The Fans First Coalition is a new nonprofit with the mission of “protecting ordinary consumers from predatory ticket scalpers.” The New York Times reports that Fans First has the support of performers such as R.E.M. and the Dixie Chicks.

But Fans First is financed by Live Nation Entertainment which owns Ticketmaster. Live Nation has been in a big battle with StubHub over the control of the huge secondary ticketing market. StubHub is part of the eBay empire and has its own group, confusingly called the Fan Freedom Project, to do battle with the Fans First Coalition.

Both Fans organizations are the products of Washington Beltway public relations firms. Neither is a grassroots “fans” organization. They are corporate-created and -funded “Astroturf” nonprofits to help both Live Nation (Ticketmaster) and StubHub (eBay) to improve their images with consumers and with lawmakers in Washington and in the states. Neither group is likely to be popular with consumers, who are feeling the pinch of ever increasing ticket prices and fees.

Without weighing in on whether we like one sponsor’s practice over the other, what concerns many is the fact that neither Fans organization is what it seems to be. Their nonprofit provenance is kind of slim with corporate sponsors providing the cash and perhaps pulling a bunch of the strings. It is important for people to check the DNA of nonprofits and ensure that they are close to what they appear to be. —Rick Cohen 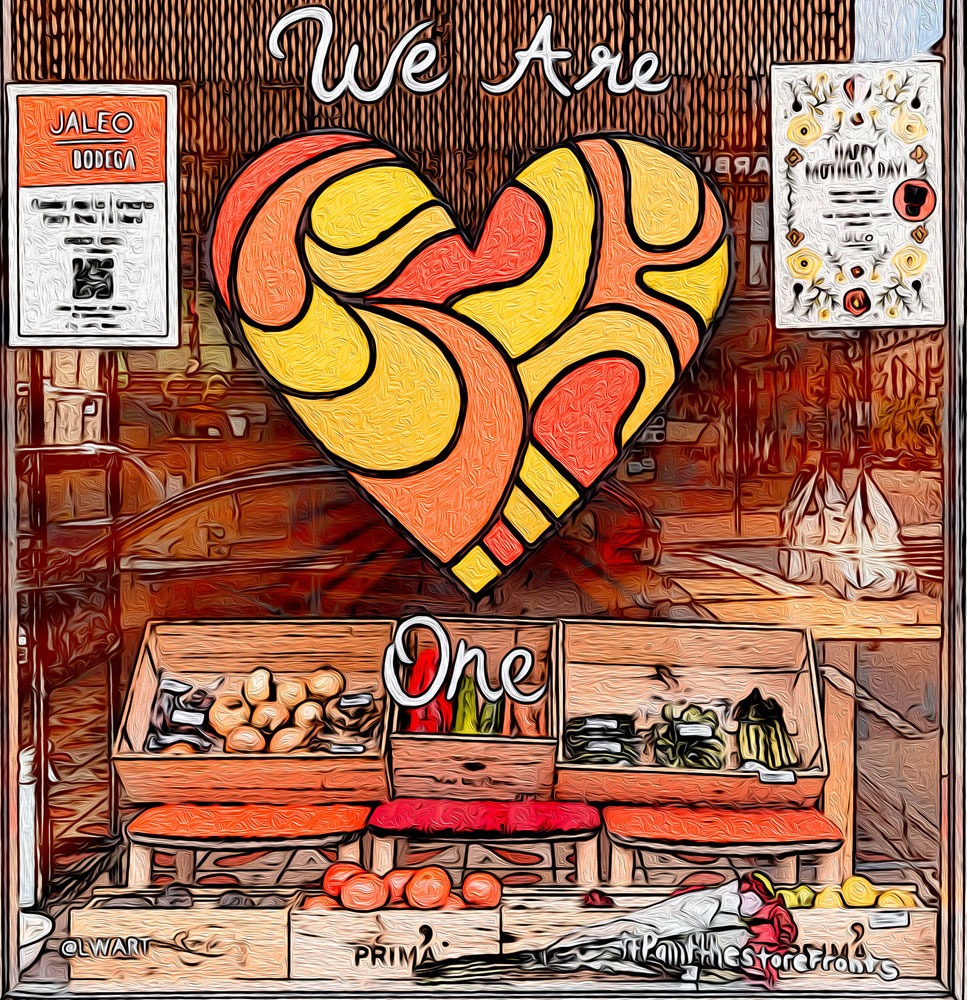