A Now-Familiar Cascade of Problems Precedes Closure of LGBT Center 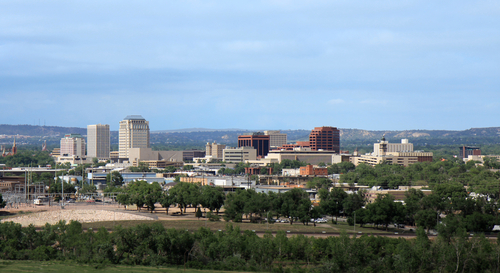 The 37-year-old Colorado Springs Pride Center decided to close at a board meeting last Thursday. It was one of the oldest LGBT centers in the country. A month before, it had dismissed its last staff person, the executive director.

The cascade of events that preceded the closing is now achingly familiar to those who follow such things. The center’s grants thinned out during the recession and the organization ended up cutting costs through eliminating most of the staff. It had also run up a total of $24,000 in payroll taxes. Though the tax bill had been reduced by $15,000, when the board made the decision to throw in the towel, the center owed roughly $25,000.

“We just found the situation to be untenable,” said acting board chair Eric Marcum.

For many organizations that close, both interest and need from the served community are low enough to starve the organization, but this report indicates that more than 8,400 people contacted the nonprofit seeking help last year, and its volunteers put in more than 500 hours per month. Some supporters anticipate that the effort might be reinvented, but in a digital format.

“The concern here is: Is the LGBT community still going to be represented as well as they were under the pride center?” asked Jack Danielsen, former board president. “That’s going to be a question the community has to ask itself.”

According to the San Diego LGBT Weekly, the board feels that there is a good chance that the organization’s stakeholders will carry on.—Ruth McCambridge