A Number of Reports Indicate Sharp Decline in CFC Numbers 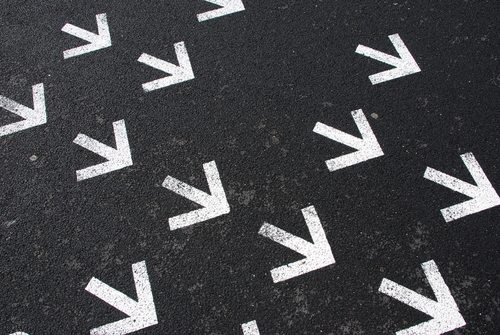 Although the final numbers will not be reported until the spring, the Federal Times is reporting that informal return reports indicate that a long-term decline in the Combined Federal Campaign (CFC) has apparently accelerated. The CFC, of course, is the workplace fundraising campaign that facilitates giving from federal workers including the Defense Department. The campaign peaked at $283 million in 2009, but in 2012, the annual take was approximately $258 million.

One campaign manager is quoted as saying that there are a lot of discouraged employees in that system. Among the factors which may make this year’s drop the steepest yet are sequester-related furloughs, a 16-day partial shutdown in October which hit just as many campaigns were starting and a three-year freeze on federal pay scales.

Last week, NPQ reported that in the Combined Federal Campaign of the Capital Area, pledges were reported to add up to around $47 million, a steep reduction from the $62 million raised last year. Now we hear that there has been a decline in the SoCal campaign, from $5.6 million last year to $4 million this year. The goal had been set at $5 million. In the Minnesota-based Northern Lights Campaign, the goal was $1 million, but only $850,000 was raised.—Ruth McCambridge