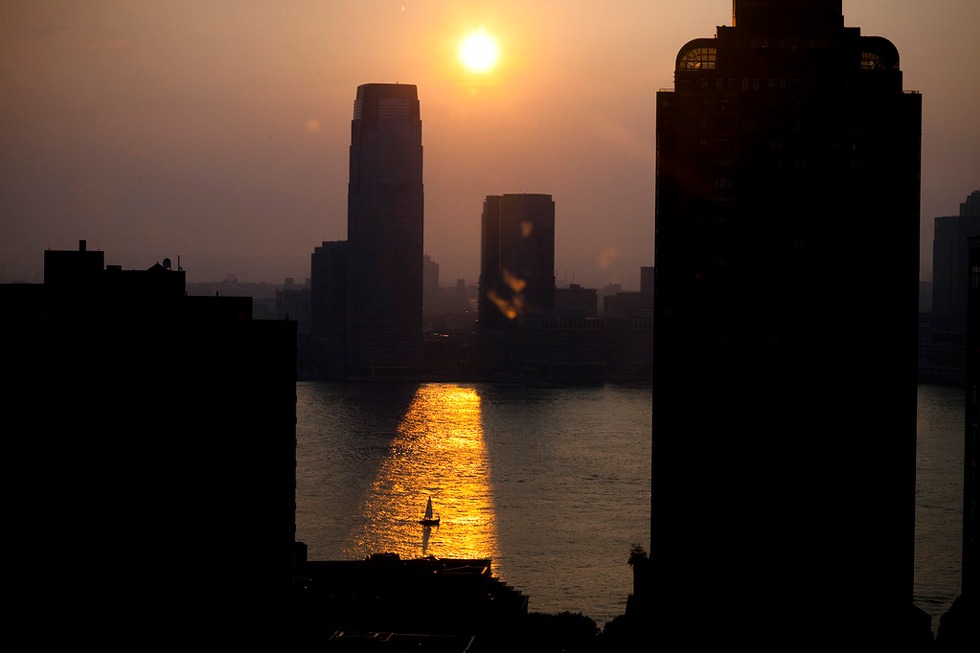 Richard Tofel and Stephen Engelberg, the president and editor-in-chief of ProPublica, respectively, announced the passing of Herbert Sandler, who, with his wife Marion, who died in 2012, provided seed funding for that extraordinary endeavor, forged in the depths of a cynical and careless journalistic retreat from investigative journalism.

Tofel and Engelberg say Sandler and his wife provided “the bulk of funds with which ProPublica was launched in 2007–2008,” and that Herbert “was the chairman of our board of directors from 2007 through 2016, and our most enthusiastic cheerleader and exacting reader from our first day of publishing until his own last day, which was yesterday. To say that we will miss him does not begin to express our sense of loss.”

They describe how the couple understood “as early as 2006 that the inevitable demise of newspapers’ business model threatened a crucial pillar of our democracy—accountability reporting.”

The couple recruited Paul Steiger, the just-retired managing editor of the Wall Street Journal, as ProPublica’s first editor and backed his vision for a nonprofit newsroom publishing original deep-dive investigations in partnership with leading legacy media.

Why did that vision appeal to Herb Sandler? Why did he have so much respect and even affection for investigative journalists? He always gave the same answer: “I hate it when the bad guys win.”

Tofel and Engelberg say Sandler was inestimably proud that ProPublica’s reliance on the couple’s foundation went from 93 percent of its funding in 2008 to below 10 percent last year, but he was particularly connected to the spirit and values of ProPublica’s mission.

When we won ProPublica’s first Pulitzer Prize in 2010, he congratulated us briefly by phone, and then quickly added, “This is not what’s important, you know.” Our mission statement commits us, formally, to “using the moral force of investigative journalism to spur reform through the sustained spotlighting of wrongdoing.” Herb Sandler was especially fond of that phrase “moral force,” and it was his dream that rigorous, sustained journalism could make the world a better place. We are determined to honor him in the way we know he would have valued most, by today redoubling our commitment to do just that.