A Plan to Reverse “Economic Apartheid” in the US 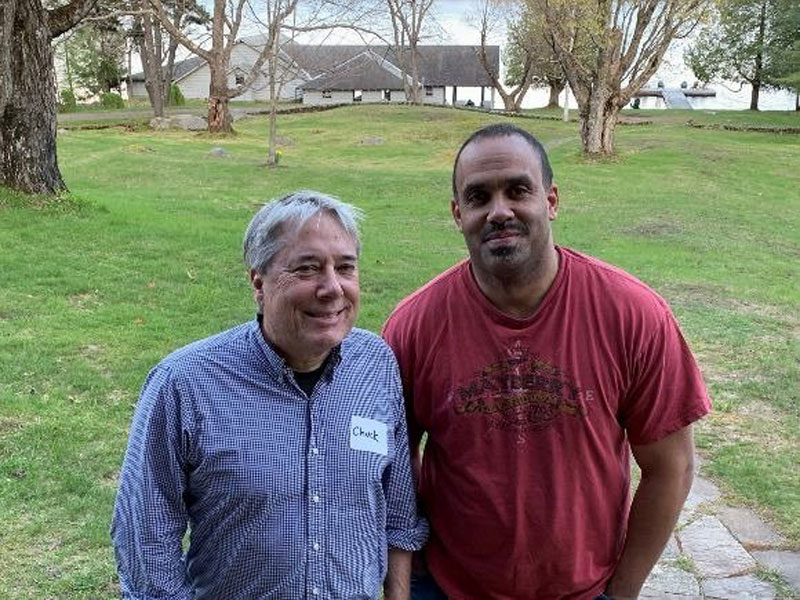 Many working in philanthropy and nonprofits are faced every day with the effects of growing economic inequality in this country. Nearly 40 million Americans live in poverty, and it’s harder than ever to move into the middle class. And the racial dimensions to this growing divide were largely created by design.

“It’s not a gap that just happened by accident,” Dedrick Asante-Muhammad tells us. “It was an intentional policy-driven situation that maintains the racial divides we have in this country.”

Asante-Muhammad is a leader with the National Community Reinvestment Coalition, a nonprofit challenging discriminatory practices in banking, housing, and business—sectors which he says have historically upheld policies that caused people of color to fall behind economically. After World War II, while whites benefitted from government policies that helped them enter the middle class, people of color were largely locked out.

“We encouraged tens of millions of white families to get on the wealth-building express train,” Chuck Collins tells us, while, at the same time, the government drew red lines on mortgage lending maps that designated “no lend” zones in communities of color. “And that’s why we have the 30 [percentage-point] home-ownership gap that we have today.”

Collins is director of a program on Inequality and the Common Good at the Institute for Policy Studies. He and Asante-Muhammad have helped write a new report, Ten Solutions to Bridge the Racial Wealth Divide, aimed at addressing the racial wealth divide. In this podcast, they talk about raising the minimum wage, how reparations could work, and how to strike back at the structural underpinnings that have exacerbated the racial wealth divide over the years.

“The alternative is that we move toward an ever-growing economic apartheid society,” Collins tells us. “That’s not good for anybody.”