A Stirring of Anti-Censorship Sentiment in China 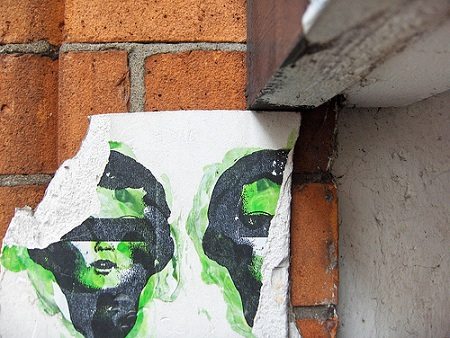 In China, Communist Party officials recently met with journalists at Guangzhou’s Southern Weekend newspaper in response to vociferous protests over censorship of the paper’s New Year’s Eve “seeking dreams” editorial, which called for greater respect for constitutional rights. After a propaganda official transformed the editorial into a paean to Communist Party policies, many Chinese celebrities and business leaders joined the protests. A tentative deal has reportedly been reached in which the protesting journalists agreed not to publicly blame Guangdong propaganda chief Tuo Zhen and not to strike. It is not clear what the Chinese authorities have offered in return, although the paper is seeking an inquiry into the incident and the role of Tuo and it wants to rescind an editorial absolving Tuo of any responsibility for the “heavy-handed” censorship.

Beijing’s propaganda efforts are generally subtler, designed to promote the appearance that political reforms are forthcoming with liberalized economic policies. Usually self-censorship suffices, with harsh consequences waiting in the wings when journalists fail to internalize the desires of the Communist Party leadership. But with the recently appointed President Xi Jinping seeking to present a more progressive public image for his government, China is walking a tightrope line. Some journalists are hopeful, including Chen Min, a former opinion writer for Southern Weekend who was pushed out in 2011 as the Communist party sought to head off potential dissent at the paper. Says Chen, “I don’t believe that Xi is totally hypocritical when he talks about reform.”

Those demonstrating outside of the Southern Weekend’s parent company offices certainly hope that’s the case. “It’s the only newspaper in China that’s willing to tell the truth,” said protester Liang Taiping, who the New York Times reports traveled approximately 350 miles to attend the demonstrations. Liang added a refrain that is on the minds of the millions of Chinese citizens standing hand-in-hand with the journalists at the paper: “What’s the point of living if you can’t even speak freely?” While China is still miles away from a free press, a light breeze, which often precedes the more sweeping winds of real change, may have begun. –Louis Altman