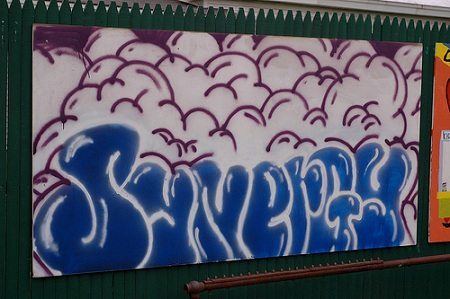 NPQ published an article recently that discussed the idea that possibly the best motivation for a merger was to improve the program, extend the reach, and otherwise increase the impact of organizations. This story is a good example of that. We also keep an eye out for interesting partnerships and mergers in the area of nonprofit journalism, such the WGBH/Public Radio Internation merger. Now we are witnessing another merger of two public broadcasting entities along with a nonprofit journalism site in Colorado. We were interested in the reasons given for the marriage of the three and also in the fact that such moves are being encouraged by the Corporation for Public Broadcasting.

Rocky Mountain PBS is Colorado’s largest public television station and it has reportedly had a relationship with its two new merger partners for some time. It has more than 900,000 viewers per week. It will merge with KUVO, a Denver-based jazz and community radio station, which reaches 120,000 listeners weekly. The third merger partner, I-News, has collaborated with other media on investigative journalism projects in the past. Both KUVO and I-News expect to benefit from Rocky Mountain PBS’ business capacity, but in an interview, Carlos Lando, KUVO’s acting CEO and program director, says that the benefits of the move will be many:

“Number one, we’re looking forward to additional resources in order to expand to a statewide network…As you know, RMPBS has a lot of resources. They’ve got towers in places in the state that we don’t. So we’ll be able to solicit the FCC and find out what translator frequencies might be available in, for example, southern Colorado…This is also an opportunity to work on a much more diverse platform. The entire industry is changing – the way we deliver our product. And with terrestrial radio, we need to embrace the technology. It means much more than just having a radio signal. It means you have to give people access to what you do on a number of platforms – ones involving video and social-media networks and so many other things.”

Lando also says that the Corporation for Public Broadcasting has been encouraging and funding partnership efforts that promise to increase impact. Doug Price, president and CEO of Rocky Mountain PBS, says that the merger will produce five in-depth investigative journalism projects each year. Through the partnership, the television station expects to get better access to the Hispanic community (through KUVO) and investigative capacity (through I-News). –Ruth McCambridge