A Tragic Confluence of Events in Seattle Challenges Approach to Homelessness 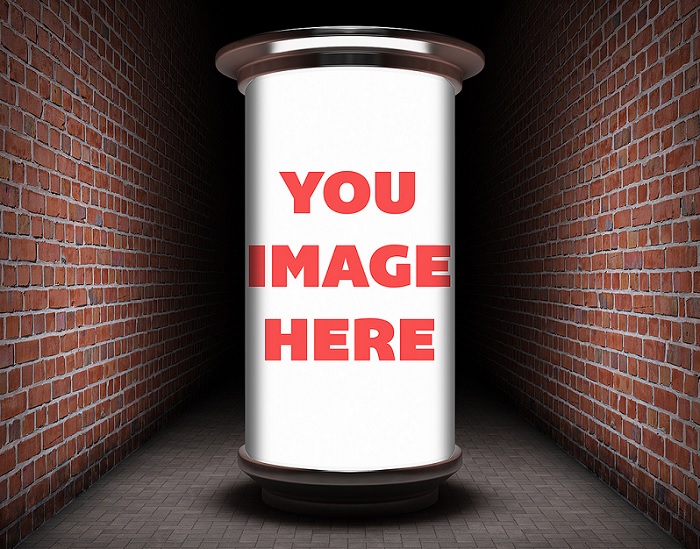 In the Washington Post, Michael Miller called Seattle Mayor Ed Murray’s special television address on Tuesday night “the speech of a lifetime: an impassioned pitch for Seattle to rally together to solve the spiraling crisis of homelessness. ‘I hear your frustrations and I share them.’”

“People are dying on our streets,” Murray said. “We are working on a complex problem in real time. We see the tents under freeways, rundown RVs in our neighborhoods, people on the sidewalks with signs that read ‘disabled veteran, anything helps.’ This is what income inequality looks like. This is what a disappearing middle class looks like.”

Even as he was speaking, at around 7:00 pm, a tragedy that would both reinforce his words and highlight the problem’s complexity was unfolding in an area dubbed “The Jungle.” Two individuals opened fire on five homeless people, killing two in an attack that was called “targeted.”

This is not The Jungle’s first shooting. Two murders that occurred there in 2009 remain unsolved. “The Jungle is not a homeless camp,” community activist Craig Thompson wrote in 2012. “The woods have historically contained camps of people. […] When cleanups, sweeps, or whatever you want to call them have been suspended, people living in the woods have been victimized by violent criminals. Sometimes, those criminals have been other homeless people; sometimes by those in the narcotics trade.”

Earlier in his speech, Murray had said, “I want to speak to you, the people of Seattle, about the growing crisis of homelessness, but also about public health, public safety and the disorder that we see on our streets. This is a difficult conversation that we as a city have been engaged in, not just in recent months, but for decades.”

He asked, in a bit of prescience, for the people of Seattle to eschew any “extreme rhetoric about who homeless people are” and spend their time helping to turn things around.

“I think it would be a travesty if some people use this tragedy to try and paint all homeless people as criminals,” he said, after he was informed of the attack.

Last November, after observing the deaths of 66 homeless people that year in King County alone, Murray declared a state of emergency. He called the phenomenon a “natural disaster,” but the situation has different frames of reference for different people. Some believe that Murray’s administration has been ineffectual in the face of increased crime and destitution, a worry that nags Murray himself.

I can’t help but wonder, did I act too late? That’s my reaction. Maybe I should have issued the state of emergency months earlier. We have tried to do the best we can given the circumstances we’ve been given. Obviously, I’m going to ask if I did a good enough job. It’s on me in the end.

But for Murray, that destitution is not divorced from the economy or the overall health of the community. “The reality is that the people on our streets are living harsh and dreadful lives,” Murray said in his speech. “Ending homelessness will be as difficult as any challenge that we face as a city.”

Susan Nall Bales has written often for NPQ about the importance of the framing of social issues for public discourse as an important step in social change and this is one case that epitomizes what she is speaking about. But no one said it would be easy.—Ruth McCambridge