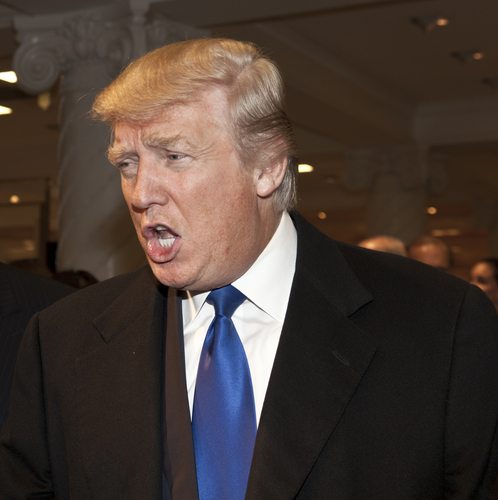 Donald Trump and Newt Gingrich, two of the more interesting characters in Republican politics, have just provided a useful service in explaining—unwittingly—the limitations of philanthropy in replacing governmental funding. As readers probably know, last week the Obama administration announced that the sequestration budget cuts mean that tours of the White House are cancelled. One might think that calculations of lost Head Start slots, lost affordable housing vouchers, and lost teaching positions might have generated more commentary as to how budget sequestration would impact Americans, but nothing seems to have generated as much coverage as this announcement from President Barack Obama.

So here’s the problem. The Fiscal Year 2013 part of the sequester is a mere $85.4 billion, including $28.7 billion in discretionary domestic cuts in this first year of meat cleaver-style federal budgeting. The sequester jumps to $109.3 billion each year from 2014 to 2021 if the budgetary stalemate continues without resolution. The White House tours are just one small part of a mammoth cut in program budgets that philanthropy and Trump-like philanthropists cannot possibly supplant. Imagine the chaos of other Trumps picking and choosing the federal programs they’d be willing to save versus those that they would let wither and die. The safety net would be a guaranteed casualty of selective philanthropic largesse.

Like much of Trump’s bloviating during the past election year, we suspect that nothing will come of this. Don’t hold your breath for one of those oversized check presentations from Trump to Obama or a ribbon cutting to welcome the first new group of White House tourists. If the Donald does cut a check, would it also come with naming rights? Do recall what Trump’s real estate portfolio looks like: Trump Tower, Trump Hollywood, Trump Plaza, Trump Parc East, Trump Park Avenue, Trump World, Trump Ocean Club…Let’s not add the Trump White House to the list, nor make President Obama into a contestant on “The Celebrity Apprentice.” —Rick Cohen