A United Way Struggles and Shocks are Felt in the Community 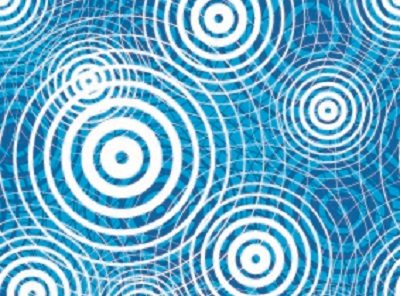 Although the United Way of Central Virginia raised $3.5 million in its 2012 campaign, it knew that the 2013 campaign would fall short of that, so it set a lower fundraising campaign goal. But that campaign fell $200,000 short even of that benchmark…and no one knows how the United Way will afford the reduction. Nearly 30 agencies will be affected, some quite severely.

Executive Director Marie Martin says it has just been a rough year for the community; major donors have died and local companies continue to struggle in the wake of the recession. Ash Gorman of Big Brothers, Big Sisters of Central Virginia, an agency that depends on the United Way for between 20 and 25 percent of its annual budget, said, “I don’t think the economy has recovered since 2008 and 2009, and I think United Way has done as good a job as anybody to build their base back and reach the level of funding they would like, but it’s a tough climate.”

He does not blame the United Way, however. “I realize that it’s tough raising money in this climate because we’ve seen it at our own events,” he said. “I’m grateful to be United Way partner.” But still his plan is to try to redouble in house fundraising efforts.

Others echoed Gorman’s view. “We’re all doing the best we can to make what we’ve got work for the community,” said Deborah Silverman, executive director of the Central Virginia Area Agency on Aging. “It’s not the United Way’s fault that the dollars are not there. We are all struggling. We know the community is hurting, too, and that is why they’re not donating [as much]. We are appreciative of whatever they are able to give…but it does end up hurting somewhere,” she said.—Ruth McCambridge