A US President who Cannot Be Trusted around Charity Fined $2M 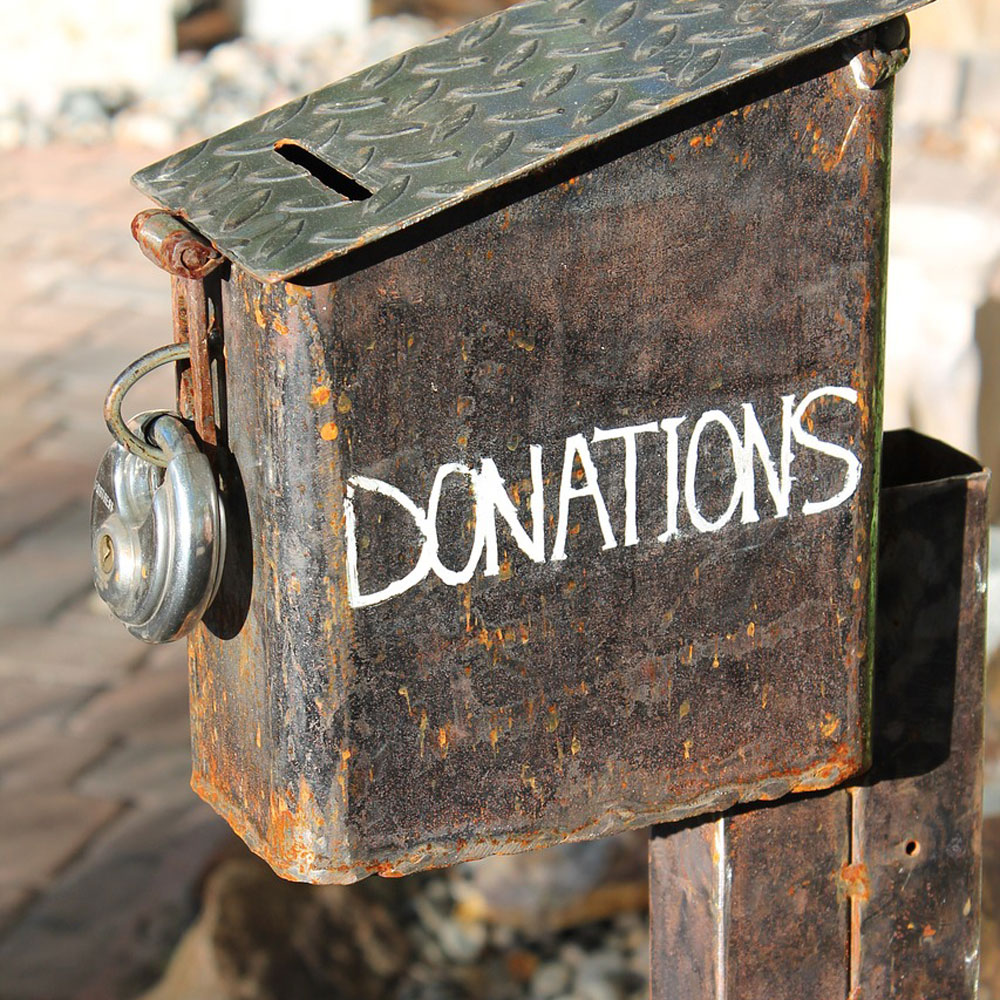 Judge Saliann Scarpulla imposed a fine of $2 million on President Trump today after he admitted to a number of instances of the misuse of charitable dollars under stewardship at his foundation. The penalty, however, is minimal in comparison to what he has admitted to doing, which involves the use of those charitable dollars, most or all of which were donated by others, for his own personal, business, and political interests.

The largest of the violations upon which the civil suit brought by the New York attorney general was based was the fundraiser/distraction strategy Trump sponsored during the run up to the Iowa caucuses. Trump admitted that the event, which raised $2.8 million, was improperly coordinated with his campaign. Scarpulla commented that the event was designed “to further Mr. Trump’s political campaign,” but she ruled that because the money did finally make it to an array of charities, Trump was not obligated to repay it.

Considering it took dogged investigative work on the part of David Fahrenthold of the Washington Post over many months to track the money and force the payment of those grants, perhaps the president should have been forced to reimburse WaPo for the work needed to make the president do the right thing at the most basic level.

Trump also admitted to, among other things:

The judge also neglected to impose punitive measures on Trump for these flagrant violations of law, aside from restricting his involvement with other charities. Let’s just consider that for a moment: the president of the United States cannot be trusted around charitable dollars.

Beyond the $2 million to be paid by Trump, $1.7 million remains in the coffers of the foundation. That money will now be distributed to eight nonprofits, under an agreement between Trump’s lawyers and the attorney general’s office.

Attorney General Letitia James declared the case a “major victory in our efforts to protect charitable assets and hold accountable those who would abuse charities for personal gain.”

In our opinion, however, the punishment comes nowhere near to fitting the crime, and we are especially offended at the fact that the president’s three children are not also restricted from charitable work but merely required to take a training on the duties of charitable directors.

As part of the settlement, Donald Trump Jr. reimbursed the Trump Foundation for the cost of the portrait.—Ruth McCambridge