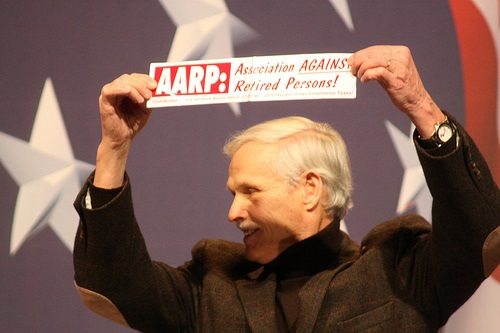 AARP announced yesterday that it would not allow the right-to-die group Final Exit Network to have a booth at its [email protected]+ exposition in San Diego. Geared toward Americans aged 50 and over, the self proclaimed upbeat and “fun-filled” exposition will begin today and will include celebrity heavyweights such as Kevin Spacey and Julia Louis-Dreyfus. The annual exposition allows organizations to apply for booth space at the convention as long as they conform to the guidelines designated by AARP.

The Final Exit Network is part of a controversial movement, a national organization with various state chapters that “provides information and support to its members who are considering a peaceful, hastened death,” according to California right-to-die activist Faye Girsh. The organization had applied to participate in a similar spring exposition in Boston earlier this March; at that time, AARP reported that it had not delineated clear guidelines for right-to-die groups, but was expecting to later in the year.

In response to the Final Exit Network’s most recent request for a booth, AARP released a statement saying, “After further consideration, we are unable to approve right-to-die societies and other like organizations as exhibitors.” Final Exit Network is instead planning on reaching out to people as they stand outside the convention center.

This is not the first time AARP has outright declined Final Exit Network a place at one of their conventions. According to Final Exit Network’s newsletter from 2010, AARP also kept them out of their [email protected]+ expo in Fall 2010. While AARP did not provide a reason for their refusal for this most recent San Diego convention, in 2010, AARP said it was against their policy to “accept right-to-die organizations as advertisers or exhibitors.”

Due to the 2010 barring, Donna Klamm, president of the Hemlock Society of Florida, a similar organization which aids individuals in making end-of-life decisions, wrote to AARP president W. Lee Hammond:

“The main purposed [sic] of these groups is to inform people of the importance of Advance Directives, patients’ rights, end-of-life care and options. It seems AARP could provide a great service to elders by supporting these groups. How can people make informed decisions on end-of-life issues if not informed?”

Regardless of what reason AARP officially gives, its refusal to allow the right-to-die organization from participating in their conventions focused on enjoying life and promoting wellness at an older age is unsurprising. Hastening and welcoming death appears to run counter to the mission of AARP and the convention in empowering people to take control of their health for the sake of longevity. However, for many participating in AARP, the prospect of an encroaching death directly through a progressive disease or in the aftermath of a prior illness is a very real and relevant issue.

As physician suicide remains almost universally illegal across the United States, many are journeying out of the country for the freedom to die on their own terms. Known as suicide tourism, individuals are finding legal flexibility in Switzerland where the law on assisted suicide is unclear. Within the past few years, the number of suicide tourists has nearly doubled since 2009.

According to Dr. Saskia Gauthier of the Institute of Legal Medicine at the University of Zurich, “While assisted suicide is strictly restricted in many countries, it is not clearly regulated by law in Switzerland. This imbalance leads to an influx of people —‘suicide tourists’—coming to Switzerland.” Currently, physician assisted suicide is only legal in four states in the U.S.—Oregon, New Mexico, Vermont and Washington.

In recent years, AARP itself has been struggling to clarify its own image and appeal to the growing number of Americans unwilling to fit squarely in the “50 and older” box. Seeking to shed the stigma of its former name, the American Association of Retired Persons, the organization has instead expanded its scope to a degree that has some critics calling it the “Association of Persons.” This need for redefinition as an organization for all types of people in this older bracket comes as a result of a changing perspective wherein many Americans no longer consider themselves to be “old” at 50.—Shafaq Hasan 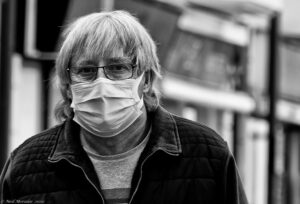 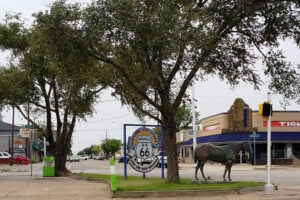 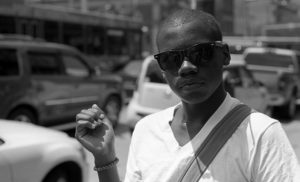 Change Can Wait? The Privilege of Waiting