AARP: Out For-Profit or For its Members?

April 1, 2011; Source: U.S. News & World Report | Planned Parenthood, NPR and the Environmental Protection Agency have all been under attack since the GOP assumed leadership in the House of Representatives. Now, AARP, the 37 million-member voice of older Americans, is being accused building a billion dollar for-profit business instead of being an advocate for its members.

In a report called, Behind the Veil: The AARP America Doesn’t Know, GOP members of the House Ways and Means Committee claim that AARP has focused more on insurance lobbying efforts than serving its senior citizen members. The report calls for the IRS to investigate whether AARP’s tax-exempt “privileged status” should be revoked.

The congressional report also claims that AARP advocated for health care cuts to Medicare services that would hurt their members, but would support AARP insurance interests. The GOP report says the group encourages seniors to purchase Medicare supplements sold by United Health under the AARP brand. AARP representatives contend it is too early to tell if these branded health policies will benefit from health reform.

AARP claims the report is old news that is being recycled to attack its stance on the national health reform law. Democratic Ways and Means members call the report a “witch hunt” to punish health reform supporters in an effort to weaken opposition to privatize Medicare and Social Security. AARP contends that added revenue from these business relationships supports social welfare programs and keeps membership dues low.

AARP has posted its annual reports, Form 990s, and other public filings, as well as revenue and expenditures charts on its website. In 2009, the organization paid $14 million in income taxes, comparable to other nonprofits based on percentage.

The report is now being handed over to the IRS for their review to determine if the AARP should lose its tax-exempt status. Democrats predict that more liberal causes will be attacked as the GOP attempts to motivate their base by silencing organizations believed to be the “sacred cows of the left.”—Nancy Knoche 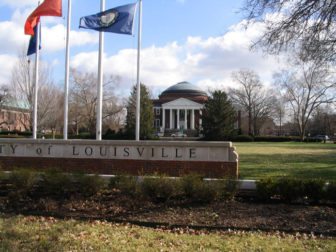 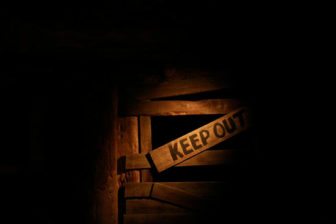 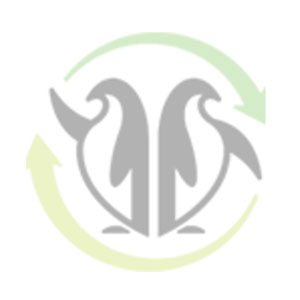 At Last! Rate Your Grant-Seeking Experience at GrantAdvisor.org: The Yelp for Reviewing Foundations 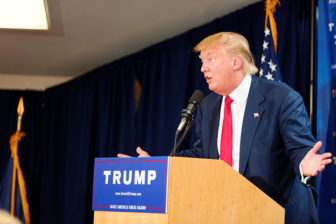 The Trump Foundation Investigation and Its Lessons for Nonprofits 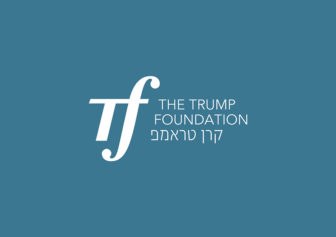 Study Finds $20M in Insider Loans and Transactions at 138...