About That Gender Pay Differential: Look to Your Own Practice (INFOGRAPHIC) 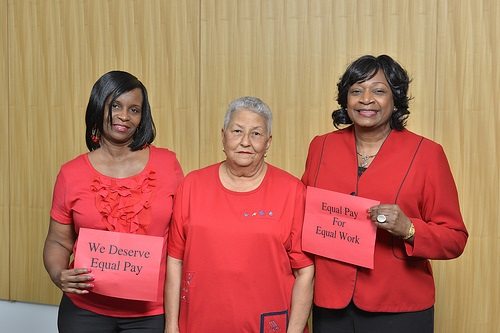 Yesterday was Equal Pay Day, and so President Obama signed an executive order requiring more transparency around salaries. One component barred federal contractors from retaliating against employees who discuss their pay with one another, and the other directs the Labor Department to require contractors to provide pay and other compensation data based on sex and race. These two orders are meant to help lift “the veil of secrecy” that obscures pay differentials among workers, but they are, of course, wholly inadequate to the scale of the longstanding problem.

We won’t enter the fray in this newswire about charges that the White House staff exhibits a gender pay gap of its own, but we do want to follow up on the issues of secrecy and on looking at your own practice. This gender pay-gap problem plagues our own sector fairly similarly, as can be seen in two recent newswires concerning leadership in large art museums and nonprofit executive compensation generally.

Even though this country has made some progress in closing the gender pay gap over the past 40 years, that trajectory of change has flattened out considerably since the recession started (and since Obama took office, as far as that goes), according to this chart from the American Association of University Women (AAUW). 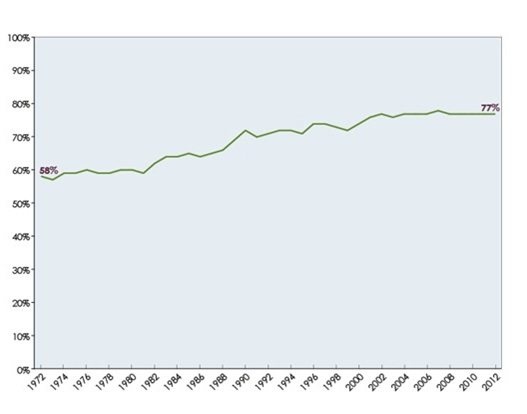 But in some ways, that information is less viscerally maddening than the fact that if we work for forty years, the wage differential will cause the average woman to miss out on $431,360. The infographic below from Research Assistant Matt Separa at the Center for American Progress should get you where you live.

But getting back to Obama’s executive order, let’s assume that more transparency around salaries will move the needle. How transparent is your organization on salary levels? Can you change the culture around salary openness in your own workplace? And if the idea makes you shudder, can you figure out why and try to move along?

Fundraising guru Kim Klein has a great riff in her trainings on grassroots fundraising about how Americans are uncomfortable discussing personal finances. One of the things she says, which I haven’t forgotten in the twenty-plus years since I first heard, it is that many people would rather tell you the details of their sex lives than divulge their salaries. Beside the fact that one conversation sounds more fun than the other, our reticence in discussing compensation is a little strange in our market-obsessed culture, and the part it plays in supporting pay and wealth inequities is worth  considering—Ruth McCambridge