Activist Nonprofit will Use Drones to Deliver Abortion Pills 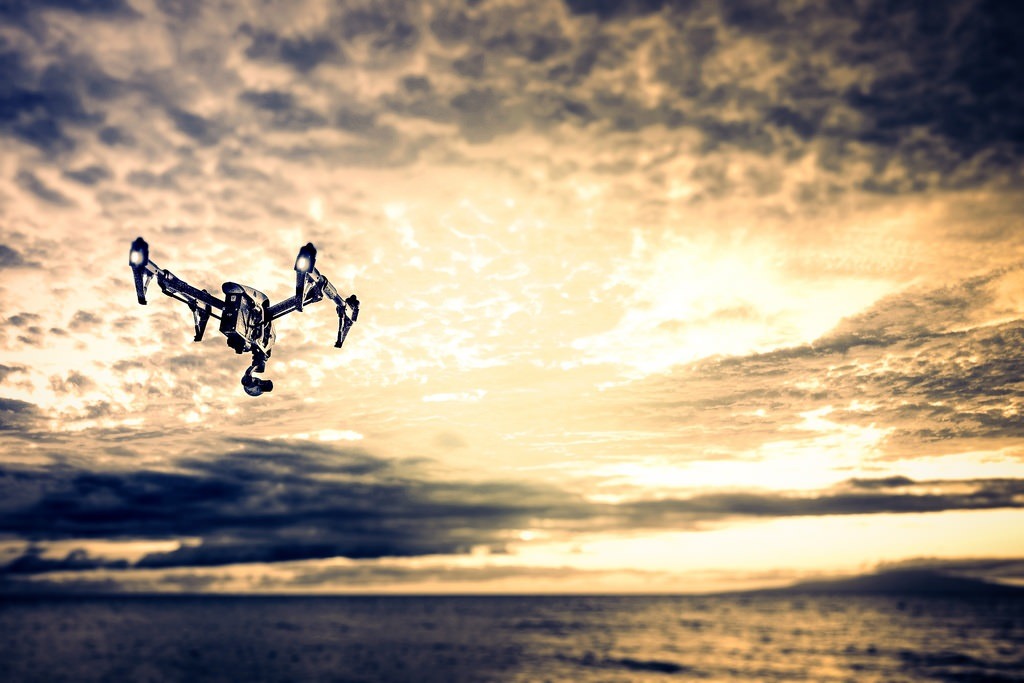 NPQ has previously covered the exploits of Women on Waves, a Dutch-based nonprofit focused on making abortions and contraception more accessible in countries where they are not. Its most current project will use a drone to drop mifepristone and misoprostol pills into Poland, where they will be retrieved and distributed by activists. The drone will take off from Frankfurt, Germany on June 27th and fly over the border to the town of Slubice in Poland.

Women on Waves is a particular kind of activist nonprofit that mixes service with public awareness campaigns. These have a long history in our sector, often involving those who seek to be served in the making of a larger political or policy point.

WOW has made something of a specialty of mobile initiatives, using an “abortion ship” to travel to countries where pregnancy termination is illegal, picking up passengers only to sail out of territorial waters to provide counseling and, if desired, abortion pills. The campaign became the subject of the 2014 documentary “Vessel,” the trailer for which can be accessed below.

For the past ten years, the World Health Organization has included abortion pills on its model list of essential medicines. The founder of Women on Waves (and the Internet analog, Women on Web), Dr. Rebecca Gomperts, says, “Some women try all kinds of awful stuff—some try to commit suicide. Other women put knitting needles in their vagina, or do lots of dangerous things to stop it. If a woman doesn’t want a pregnancy she will do whatever she can to end it. The consequences are dangerous. […] We make sure that women get the help that’s most suitable for their situation. It’s life-saving.”

According to WHO, “Up to 30 percent of maternal deaths are still caused by unsafe abortion in some countries of eastern Europe and central Asia.”—Ruth McCambridge