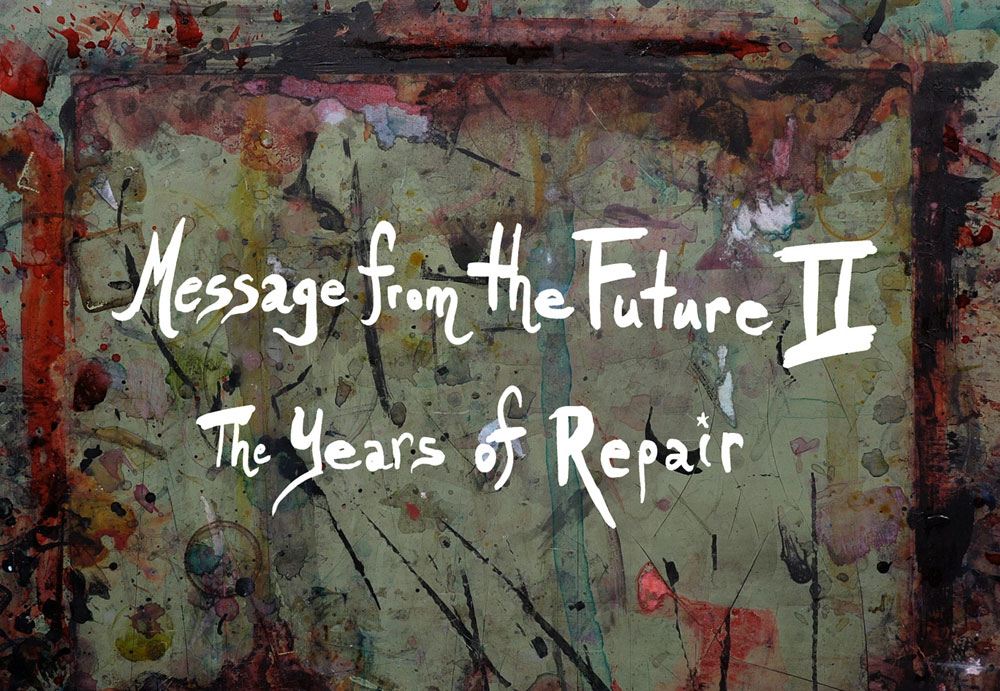 “Is it ethical to expend energy dreaming of another world when so many fires need extinguishing right now? On the other hand, if we stop talking about what winning actually looks like, isn’t that the same as giving up?” Writing in The Intercept, these are some of the questions posed by Naomi Klein as she introduces a public campaign supported by a growing alliance of nonprofit advocates that are jointly envisioning the birth of a climate-friendly and people-centered economy.

Klein, a best-selling author, asks these questions in an article designed to introduce a new short video that seeks to inspire viewers to imagine a better future. Dubbed “Message from the Future II: The Years of Repair,” the video paints a picture of how zealous advocacy can create a brighter future against all odds.

Klein urges us to look at lessons learned from the pandemic, climate disaster, and racial and economic injustice. But she also dares us to imagine a world where our communities exert true power and their “right to repair” a world to sustain all life. More than that, it is an urgent call for reparations:

A call to keep the long-denied and delayed rendezvous with history’s most brutal crimes and to reject, once and for all, the web of flattering and dangerous lies that passes for official history in so many parts of the world. Drawing on the long-standing demands of Black and Indigenous movements, the film imagines a Truth and Reparations Commission, as well as an Indigenous Land Back program, with both of them helping to shape the priorities of how and where we repair broken ecosystems, schools, transit systems, hospitals, and more.

The film itself is a collaboration of Klein with The Leap illustrator Molly Crabapple, filmmaker Avi Lewis, and Opal Tometi, (co-founder of Black Lives Matter). It is narrated by Tometi, Emma Thompson, Gabriel García Bernal, and Nnimmo Bassey. The video asks us to imagine new possibilities, despite world chaos and woe, so we can seek solutions with renewed vigor. The narration focuses on an imagined past, as if we were reminiscing on all our hard-won accomplishments.

In so doing, the team resurrects an old tradition. Back in the 1880s, journalist Edward Bellamy penned Looking Backward, in which the protagonist travels forward in time to 2000 and reports on his experiences; the book became only the second novel in US literature to sell one million copies.

Like Bellamy, the film paints a vision of a better future to critique a highly unequal present. “The first step was rebuilding the economy around the core of essential work,” narrates Emma Thompson. “Food and farming, care for young and old, public health. Not to mention the essential labor of the more than human world: the winged pollinators, the leafy oxygen makers. The Full Employment Act made the new priorities clear and there was a wave of new worker cooperatives.”

The film prompts us to imagine a world where “no one is sacrificed” and “everyone is essential.” Its website is also a call to action and provides a wealth of information on ongoing campaigns rooted in the alliance of social movement organizations that back the effort, including the Sunrise Movement, the NDN Collective, Movement for Black Lives, Dream Defenders, and Global Nurses United, among others.

If you owe yourself a hug today, take a break from it all and watch this video right now, and imagine:

Then, do yourself another favor and watch its prequel, “A Message from the Future with Alexandra Ocasio Cortez,” which was watched over 12 million times, nominated for an Emmy, and sought to illustrate what the organized grassroots meant by rendering the Green New Deal into actual legislation.

That dream began just over a year and a half ago, yet today, significant elements of it are now part of the Democratic presidential candidate’s plan for curbing climate change. It’s there not because politicians are comfortable with calls to change the paradigm, but because the movement towards climate justice made it so. Now, that’s imagination in action.—Sofia Jarrin-Thomas