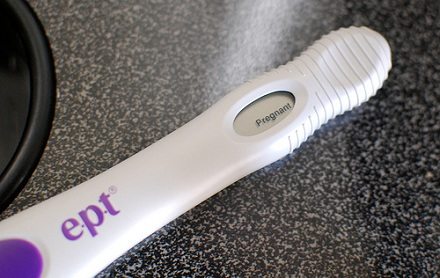 A recent report from the Centers for Disease Control highlights the encouraging finding that teenage pregnancy rates have dropped by 40 percent nationally. Expanding on the 1990-2008 CDC study in a recent follow-up story, The Economist notes, “[N]early every state has had a decline as has every ethnic group.” While this finding represents public health progress, the challenge for nonprofits and other entities in the health field will now be to work with the many variables involved in this issue in order to increase and maintain that progress.

Abstinence-only education has long had a stronghold in Texas, but there have been some recent gains in school districts that have converted to “abstinence-plus” curriculums. The Austin-based Texas Freedom Network (TFN) found that, during the 2010-2011 academic year, 25.4 percent of the state’s school districts had converted to this approach, an increase of over 20 percent in just about five academic years. According to TFN’s website, as a counter to statewide health textbooks that were issued in 2004 without any “medically accurate information about contraception and STD prevention,” the organization has waged what it calls a “quiet revolution” targeted to students, parents and public health advocates. As part of its ongoing advocacy work, TFN has a petition on its site along with information about how students and adults can become involved in their school districts as members of School Health Advisory Councils.

The Economist also highlights a successful 2010 campaign by a nonprofit, nonpartisan advocacy group, the National Campaign to Prevent Teen and Unplanned Pregnancy. As part of that organization’s ongoing efforts to raise awareness of the adverse financial and health consequences of teen pregnancy, the organization partnered with MTV on the show “16 and Pregnant,” which has reportedly been effective at spurring discussion of the topic between teens and other family members.

In addition to these types of creative campaigns, The Economist rightly points out that continued progress on this issue requires both motive and opportunity. Not only is it important for teens to understand the problems that come with early pregnancy, but they also have to believe that there are many reasons to maintain a focus on their own future goals—even at an early age. –Anne Eigeman