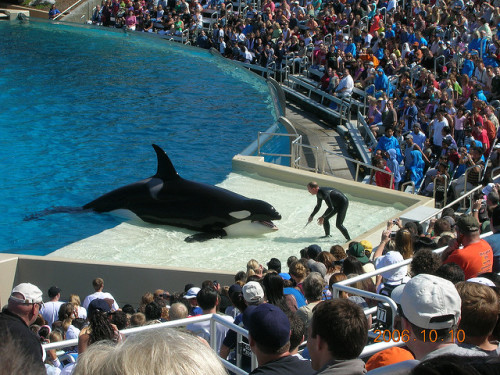 Sea World announced yesterday that it would end “all orca breeding” immediately, which means the whales in its care “will be the last generation of orcas at SeaWorld.” As readers will remember, the theme park has been under fire for years for what animal rights activists, including People for the Ethical Treatment of Animals (PETA), describe as inhumane treatment of the animals.

“Why the big news?” the company said in a statement. “SeaWorld has been listening and we’re changing. Society is changing and we’re changing with it. SeaWorld is finding new ways to continue to deliver on our purpose to inspire all our guest to take action to protect wild animals and wild places.”

One might think from this statement that it has been a natural and gentle evolution, but perhaps not! Pressure has only intensified since the airing of a 2013 documentary, Blackfish. Revenue and attendance had been in steady decline for months when and the company’s CEO resigned in December 2014 and 300 workers were laid off, and then, in 2015, its killer whale shows in San Diego were discontinued. In California, the Coastal Commission decided that at least in that state, SeaWorld was disallowed from breeding the animals in captivity, though at the same time it approved an expansion of the tanks used to hold them. Sea World protested and filed suit in response to the decision about breeding.

Then, last month, SeaWorld admitted that it infiltrated PETA for “security purposes,” declaring on its website:

Following the completion of an investigation conducted by independent outside counsel, the board has directed that the company’s management team end a practice in which certain employees posed as animal rights activists in connection with efforts to maintain the safety and security of company employees, customers, and animals in the face of credible threats that the company had received.

One covert operations SeaWorld employee was alleged to have been inciting aggressive action by PETA.

“SeaWorld knows that the public is rejecting its cruel orca prisons and is so desperate that it created a corporate espionage campaign,” wrote PETA Senior Vice President Lisa Lange in a statement. “Instead of creating a dirty tricks department, SeaWorld should put its resources into releasing the orcas into coastal sanctuaries.”

Meanwhile, the company reported a fourth-quarter loss of $11 million.

Still, the company would have you believe that they have simply evolved from where they were last month. “This announcement reaffirms our commitment to not collect marine mammals from the wild,” the company said. “After all, we haven’t collected an orca from the wild in almost 40 years, and the orcas at SeaWorld were either born there or have spent almost their entire lives in human care.”—Ruth McCambridge 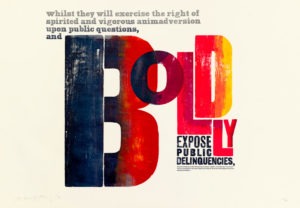 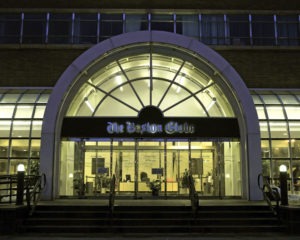 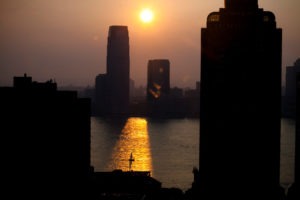 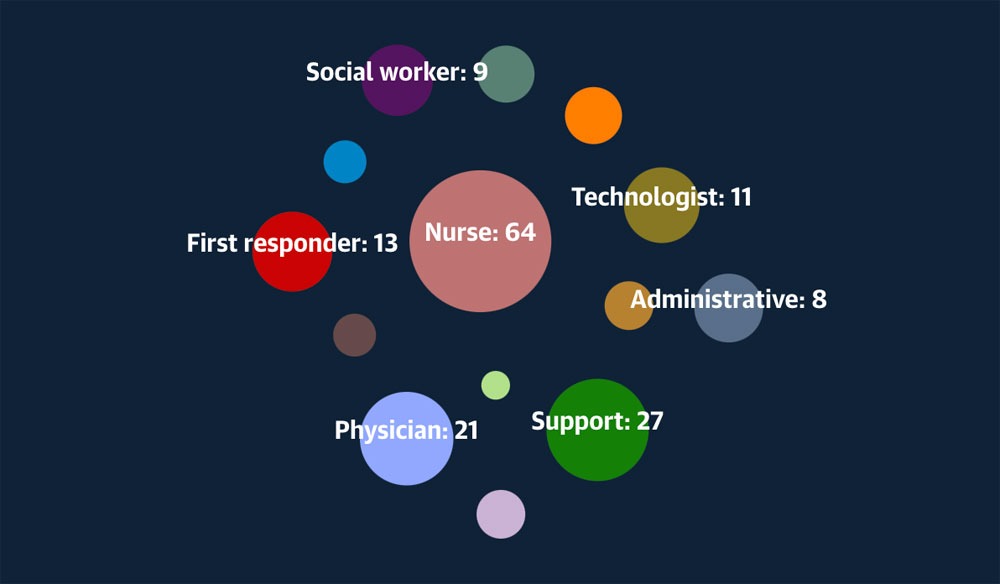 Over 900 and Counting: US Healthcare Worker Deaths on the...

You Can Access ProPublica’s Easy Tracking Tool for PPP... 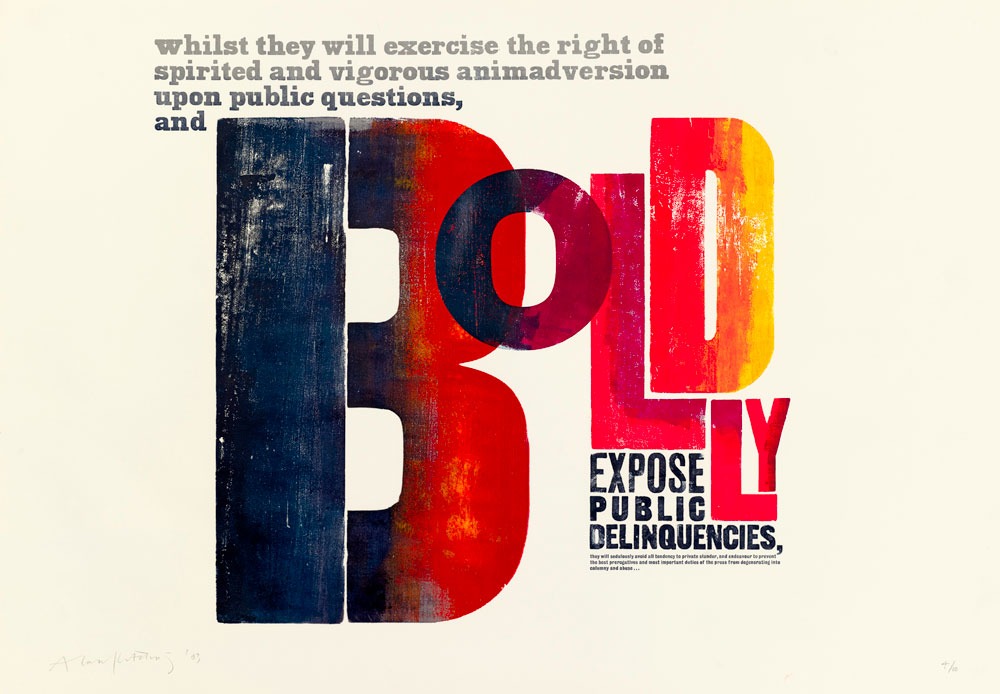