After Public Outcry, 3 Airlines Say No to Transport of Hunting Trophies 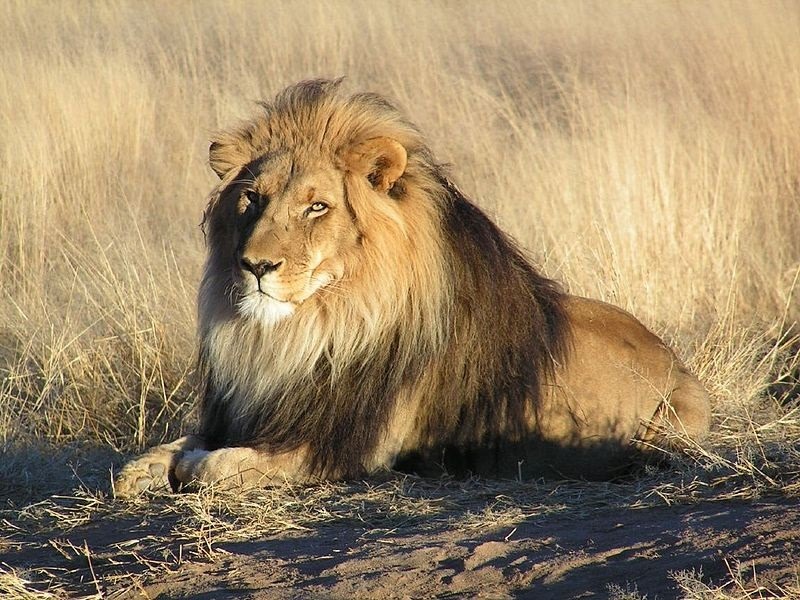 Outrage over American dentist Walter Palmer killing Cecil the dearly beloved African lion has resulted in a number of major airline companies banning transports of exotic animal hunting trophies. From uproar on social media over #CeciltheLion’s appalling death to comments by humanitarian groups like Humane Society and a shocking retort from PETA, this inhumane act has shifted the world’s attention to the diminishing populations of endangered species and the tragic realities of trophy hunting.

The three largest airline companies in the United States—American Airlines, United Airlines, and Delta Airlines—have now all announced they will not permit the shipment of big-game trophies anymore. This includes the remains of all lions, leopards, elephants, rhinoceros, and buffalo. The announcement followed a group of airlines taking a stand again trophy hunting, including Air France, KLM, Iberia, IAG Cargo, Singapore Airlines, and Qantas.

Delta was the last American airline to join the cause, changing its position shortly after an online petition on change.org gained momentum. Delta says it will also be reviewing policies on approving other hunting trophies with government agencies and any additional organizations that might support legal shipments.

These new regulations certainly won’t put trophy hunting to a grinding halt, but it should indeed set back Africa’s multimillion-dollar game industry. The Conservation Force reports that about 15,000 American tourists visit Africa on hunting safaris every year. It’s a shame these airlines weren’t adamant about stopping trophy hunters before the media storm around Cecil the Lion, yet it’s promising to see regulations emerging as a direct result of the push for change.—Aine Creedon