After the Elections: What Nonprofit Concerns Face the Next Congress? 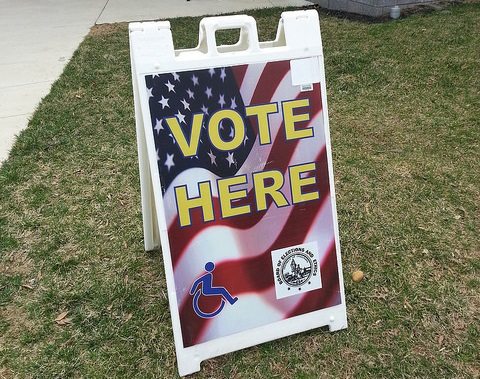 Plenty of important issues will be on the agenda of the next Congress now that the Republicans have swamped the Democrats. Here’s a list of some of the issues that might be of interest to nonprofits—beyond the nonprofit-centric issues of the charitable tax deduction.

The issue that we expect no movement on no matter which party takes Congress or who resides in the White House is poverty. The issue has gotten some discussion lately, particularly due to the strategy described by Rep. Paul Ryan, but there’s no evidence of a groundswell from either party to take on poverty.

“I was talking with a friend recently about the fact that Lyndon Johnson had a ‘war’ on poverty,” said Ted Strickland, the former governor of Ohio who is now president of the Center for American Progress Action Fund. “I really can’t imagine politicians being willing to talk about a ‘war’ on poverty today.” Strickland’s observation isn’t just correct because of the possibility of a gridlocked 2015 Congress; in both parties, despite the societal evidence, there’s no appetite to talk about solutions to the challenges of the poor, much less solutions that the poor help craft, own, and deliver.—Rick Cohen