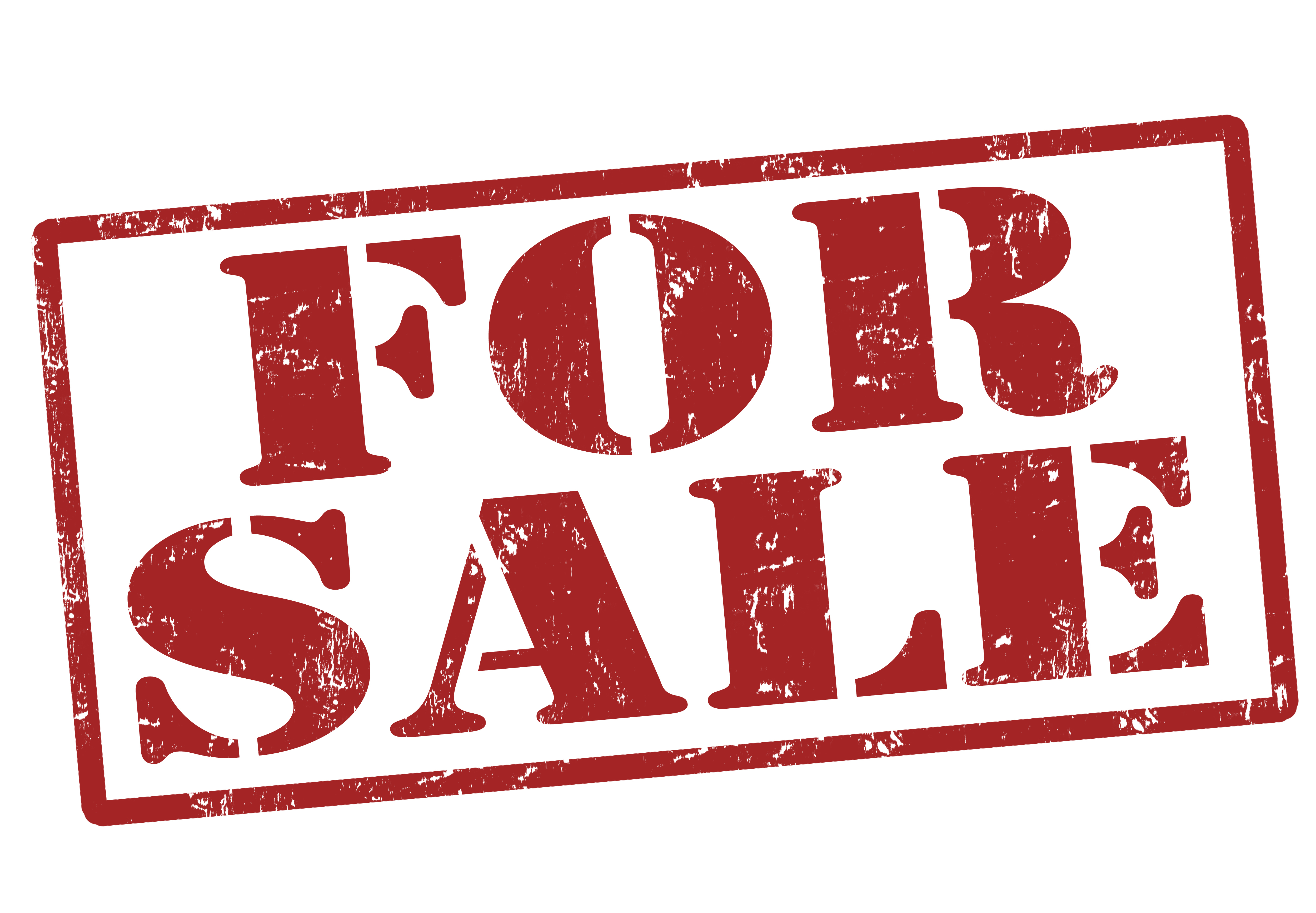 In what seems like an attempt to find a Solomonic path through the polar opposite opinions of two major labor unions, California Attorney General Kamala Harris has approved the sale of the Daughters of Charity hospitals to the for-profit Prime Healthcare chain. As the NPQ Newswirepreviously covered, employees of the nonprofit Charity hospitals  who were members of the California Nurses Association largely supported the sale, while members of the Service Employees International Union/United Health Workers West were opposed. The nurses believed that without the sale, the hospitals would be forced to close entirely, while the SEIU opposed the sale to Prime because of concerns that Prime would close critical health delivery components of the hospitals and reduce the workforce, as the union contends Prime has done elsewhere in the state.

Because the proposed sale involved the conversion of nonprofit hospital assets to a for-profit, the AG possessed the authority to approve, disapprove, or attach conditions. In her effort to steer toward a middle ground, AG Harris (a candidate to replace Barbara Boxer in the U.S. Senate) approved the proposed transaction, but with conditions that were more demanding than those that Prime had pitched in its offer to buy the Daughters of Charity hospitals. Without rejecting them outright, Prime called Harris’s proposed conditions “extensive” and “unprecedented,” though there doesn’t seem to be a timetable mandated by the AG for Prime to respond to them.

According to Elizabeth Aguilera of KPCC radio, the conditions include the following:

Owned by a cardiologist named Prem Reddy, Prime is a chain of 29 hospitals largely composed of nearly bankrupt facilities that Reddy acquired and turned around. Prime’s reputation as a cost-cutter has generally included labor force cuts, which leads to some of the SEIU’s concerns. Over the years, Prime has faced a number of federal and state investigations and recently was found in contempt of court for violating a court order regarding emergency room admissions at a Prime hospital in Chino.

With the 10-year requirement, Harris’s proposed conditions of the sale double Prime’s offer to maintain five of the six Daughters of Charity hospitals as acute care facilities for five years. Harris’s conditions would require the sixth hospital in the chain to be run as a skilled nursing home facility. Prime is already on record as being willing to absorb $350 million in pension debt, retire about $400 million in debt that the Daughters hospitals are carrying, spend $150 million on facility upgrades, and keep as many of the 7,600 employees in the chain as possible. The California Nurses Association is calling on Prime to accept the AG’s proposed conditions, while the SEIU is dubious that Prime will fulfill them.

This is a story that is likely to be repeated elsewhere in the country. In 2014, the pace of hospital consolidations was “unprecedented,” according to Moody’s Investor Service, and is predicted to continue in 2015 as “larger, for-profit operators HCA [Hospital Corporation of America], Tenet and Community are likely to continue looking for targets that fill out existing markets or provide opportunities to enter new ones.” The Moody’s report added, “Hospitals in general will continue to benefit from a reduction in the number of patients without health insurance as the Affordable Care Act [ACA] continues to gain traction.” In other words, there are potentially more paying customers for the hospitals to land.

Nonetheless, estimates are that even with the expansion of ACA-related insurance coverage, the process has been uneven due to different states adopting various Medicaid eligibility policies, many states not offering their own exchanges, and some containing large populations (such as undocumented immigrants) who wouldn’t be covered under the ACA under any circumstances. While large hospitals might have the means of surviving, smaller safety net hospitals like the Daughters of Charity hospitals might look to consolidate—or, through acquisitions, be consolidated—else they succumb to competitive pressures.

Kamala Harris’s AG counterparts elsewhere in the country will be encountering their share of comparable Daughters/Prime decisions in the future.—Rick Cohen

Nurses: Profitmaking Is Out of Hand among Corporatized Hospitals

What the Fate of Commercial Real Estate May Mean for Nonprofits