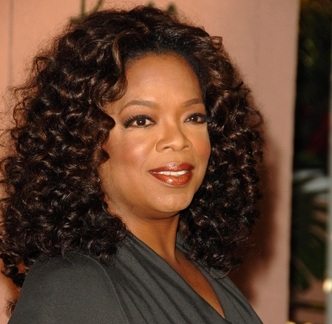 Oprah Winfrey is well known for her advocacy and philanthropy, and has encouraged dialogue on her former talk show about the importance of giving back and donating to charity. Winfrey also created the Oprah Winfrey Foundation in 2007 to operate the Oprah Winfrey Leadership Academy for Girls in South Africa (though, as NPQ has noted, that program underwent a shift after Winfrey reportedly spent $40 million only to find that the model wasn’t sustainable). The Associated Press quotes Keys saying this year’s Black Ball will pay “special tribute to the empowerment of women—the heartbeat, soul, and backbone of the AIDS movement.”

Since the beginning of the Black Ball in 2004, Keep a Child Alive has raised over $13.8 million for HIV/AIDS treatment. The event has previously involved talented performances by celebrities such as Justin Timberlake, Lenny Kravitz, Adele, Annie Lenox, Usher, Jay-Z and the list goes on. Past honorees include former President Bill Clinton, Youssou N’Dour, Sir Richard Branson, Jackie Branfield and Bono. –Aine Creedon