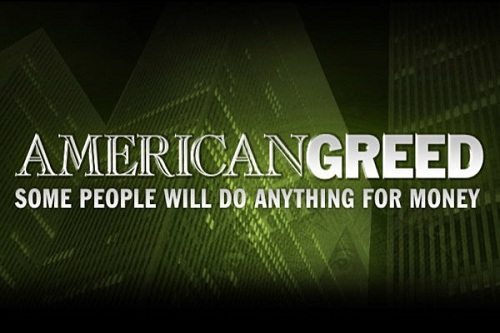 NPQ is a big fan of American Greed on CNBC. The show focuses on financial fraud and too often on the part that conmen’s involvement in philanthropy plays in gaining the confidence of those around them and entré to people with money. In this episode, “Dealing In Deceit,” NPQ ended up being a part of the story. Rick Cohen, NPQ’s national correspondent, did one of the major exposés of the intersection of the Vanguard Foundation with the fraud of Sammy “Mouli” Cohen, albeit for our sister publication, The Blue Avocado. The articles won an award. Rick is a commentator throughout the American Greed episode, which lays out in excruciating detail the collusion of the foundation executive and the heads in clouds behavior of the board.—Ruth McCambridge