An Anonymous Donation Comes with A Riddle 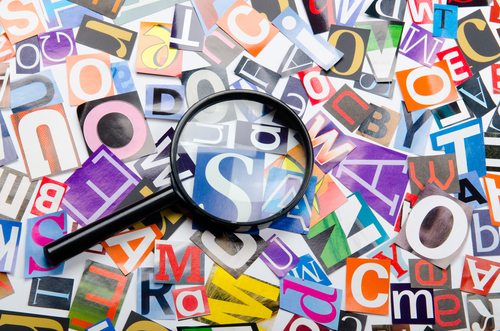 Some institutions know how to create their own good karma.

The branch of the Community Choice Credit Union (with the tag line, “Let’s get together”) in Redford, Michigan says it received an envelope last week with ten $100 bills and a handwritten riddle:

Abbey Bierlein, CCCU’s foundation coordinator, said that at first they felt that they should respect the donor’s wish to remain anonymous, but then they decided that the riddle gave them permission to figure it out. So they are busy doing that.

But there is no mystery as to where the donation will go, which is to the credit union’s scholarship fund. (The sign repair had already been budgeted.)

The credit union has a tradition of encouraging community philanthropy. Its most recent is a “random acts of kindness” campaign in August where employees were given up to $200 to perform random acts of kindness and then leave a little card that said, “Community Choice Paying it Forward.”—Ruth McCambridge

A Plea to Help Nonprofits with Personal Economic Impact Checks