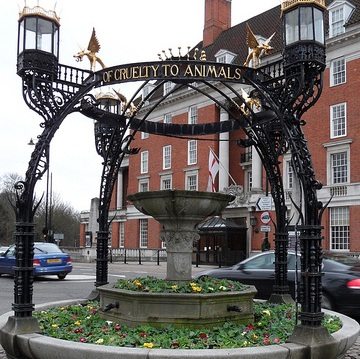 As readers know, the issue of what it takes to honor donor intent has come up in a number of high profile cases in the U.S. Now, in an odd case in the U.K., the Charity Commission has agreed to meet with the Royal Society for the Prevention of Cruelty to Animals (RSPCA) later this week because some disagree with the group’s decision to spend more than £320,000 to prosecute Heythrop Hunt for illegal fox hunting in Oxfordshire.

This legal effort was successful but it also sparked a group of politicians to charge RSPCA trustees with failing in their “duty of prudence” and the politicians called on the Charity Commission’s William Shawcross to look into the matter. Shawcross apparently agreed to intervene, according to Third Sector, replying to the politicians: “Given the concerns raised by the judge, by yourselves and by others, we are seeking an early meeting with the RSPCA to discuss their approach to prosecutions in general and to this case in particular.”

Litigation is an important arrow in the sling of many social change organizations and when a legal challenge flies in the face of the belief systems of established power, a pushback is not unusual—but this situation is interesting in its use of the Charity Commission to protect a set of interests even after the legal case has been won.

A Commission spokeswoman confirmed members of staff were to meet the RSPCA this week to discuss its approach to prosecutions, but said that decisions as to whether to bring prosecutions were for trustees of charities to make, and they would not normally be a regulatory matter for the Charity Commission. The Commission is not investigating the RSPCA and reportedly has “no regulatory concerns about the charity at this point.”

For their part, the RSPCA announced last month that it has created a separate fund for such litigation to avoid any confusion regarding donor intent. –Ruth McCambridge