An Update on Climate Lawsuits 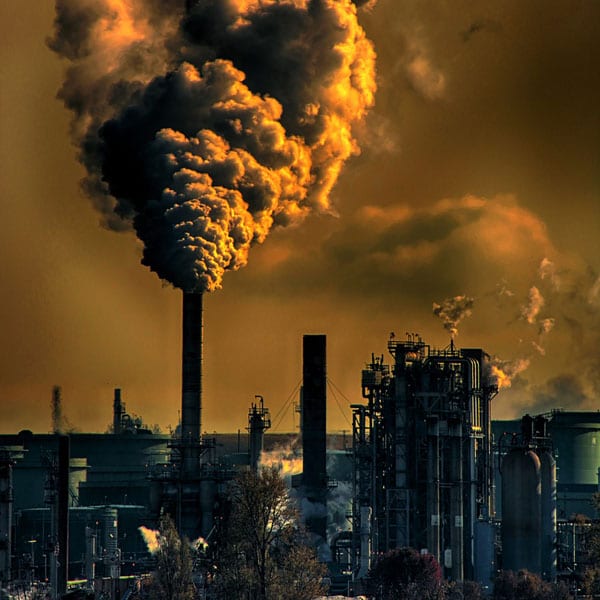 NPQ recently covered the latest news about the Climate Kids lawsuit against the government. As the Kids’ lawsuit moves forward, where in the long process are some of the other climate lawsuits NPQ has noted this year? Well, cities and counties from the East Coast to the West are suing fossil fuel corporations over damage contributing to climate change.

Investigative reports in 2015 revealed ExxonMobil had looked at the science years before and knew what was happening, but kept it under wraps. Harold Koh, former senior legal adviser to former Secretary of State Hillary Clinton and a Yale Law School professor of international law, speaks to the impact litigation could have if it succeeds in holding fossil fuel companies responsible: “The industry has profited from the manufacture of fossil fuels but has not had to absorb the economic costs of the consequences,” Koh says. “The industry had the science 30 years ago and knew what was going to happen but made no warning so that preemptive steps could have been taken.”

State attorneys general from New York, Massachusetts, and the US Virgin Islands began investigations following the 2015 report. The Virgin Islands quit after three months, finding the cost to pursue the suit too onerous. ExxonMobil sued Massachusetts and New York to block the investigations. The highest court in Massachusetts refused to block the investigation, a ruling Exxon has appealed. New York City’s suit was dismissed, with the judge stating it was up to Congress, which was the same result in San Francisco and Oakland.

New York Attorney General Barbara Underwood filed suit against the company in October of this year, stating Exxon conducted “a longstanding fraudulent scheme” to deceive investors by “providing false and misleading assurances that it was effectively managing the economic risks posed by policies and regulations it anticipated being adopted to address climate change.”

Meanwhile, cities in California, municipalities in the state of Washington and Colorado, and the state of Rhode Island have also filed lawsuits against fossil fuel companies. As NPQ reported, many of these are public nuisance claims, and many cases remain open. In July, counties in Colorado—Boulder and San Miguel—and the City of Boulder added a “civil conspiracy” claim to their suits, claiming Suncor Energy and Exxon conspired to promote their products and suppress the reports of climate change damage.

Last but not least, Baltimore filed a new case in July against 26 fossil fuel companies.

The Climate Kids’ advantage over the municipalities comes from their partnership with a nonprofit. (Not all children’s groups have been successful, though; a separate suit brought by a group of Alaskan kids was dismissed.) Nonprofits are familiar with the hard, long road to success.—Marian Conway