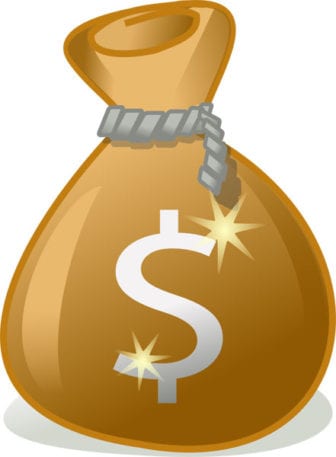 The National Philanthropic Trust released its annual report on donor-advised funds (DAFs) yesterday. As expected, the growth of assets held by the sponsoring organizations, which include commercial funds, community foundations, and common funds (like Jewish federations), was close to phenomenal at 27.3 percent. At the end of 2017, these assets, destined for charitable donations, totaled $110 billion, surpassing for the first time the $100-billion mark. Contributions to these funds were up by 16.5 percent. The only decrease in all of this was the funds’ average size, which went down by 20.5 percent. This trend was predicted last year by many of those watching donor reactions to the tax overhaul bill.

Interestingly, though the reduction in the size of funds seems to indicate that some donors were essentially bundling money for future giving into the funds last year to take advantage of tax law, money granted to charity increased in 2017 to $19.1 billion from $15.9 billion the previous year. The grant payout rate was also increased to 22.1 percent, an increase over the previous year of 1.5 percent.

This report is NPT’s twelfth, and it drew its findings from 1,002 charitable organizations that sponsor DAFs, including national charities, community foundations, and other sponsoring charities.

Eileen Heisman, president and chief executive of NPT, an independent DAF sponsor, says of the findings, “Tax reform drove many to ‘pre-fund’ their philanthropy in 2017 when the value of their tax deduction could be higher. A booming stock market and a tense political climate spurred generosity and helped donors support the values and causes they embrace.” But she also expects continued growth. “We predict that grants from DAFs to charities will exceed $20 billion in 2018.”

There is more to analyze here, but we will keep that for another day.—Ruth McCambridge