Anonymous Dream Donor Gives Schools $5M for What They Want 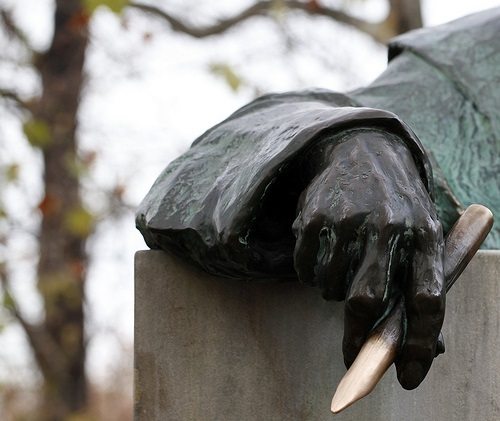 The children in the public schools in Whitfield County, Georgia, have had their days brightened and educations enhanced through an anonymous donor’s thoughtful and respectful donations, now totaling $4.5 million.

The Dug Gap elementary school has been able to make $1.1 million in improvements, including a new sports field, a new decorative fence around its four-acre lot, a state-of-the-art greenhouse, a stand-alone science lab and a technologically up-to-date media center

The donor has also funded iPads for third-, fourth-, and fifth-graders.

Principal Mandy Locke remembers when the donor asked, “What is your dream fence?” She responded, “I don’t know. I dream in elementary school budgets. I don’t dream that big.”

Southeast Whitfield High School received sports facility improvements of $970,000. Other elementary schools have also gotten what they needed and wanted, including, as Antioch Elementary Principal Tracie Dempsey reports, a $68,540 Starlab—a new science lab, which Dempsey likens to a portable planetarium, that “inflates like a kids’ bouncy house and seats about 35 people, as part of science department improvements paid for by the donor. Students this week expect to start using the new science lab, which was installed over the summer.”

“Elementary schools don’t have science labs, typically,” said science teacher Ken Richmond. “Our benefactor pretty much said, ‘Go for it.’ They asked us to dream, and dream big.”

Instructors at Dalton State College helped the schools decide what equipment was needed for the science departments.

NPQ is struck by this story, which strikes such a different collaborative tone than much of the charitable funding for public schools.—Ruth McCambridge