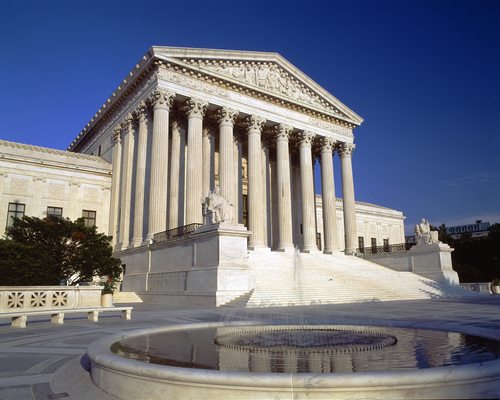 In a ruling that may add to the momentum that is propelling the Defense of Marriage Act of 1996 (DOMA) toward the U.S. Supreme Court, the U.S. Second Circuit Court of Appeals has found the law unconstitutional. The U.S. appeals court upheld the lower court ruling on the law, which defines marriage as a union between a man and a woman. In doing so, it became the second U.S. appeals court to find DOMA unconstitutional.

The American Civil Liberties Union (ACLU) brought the case on behalf of Edith Windsor. Windsor married Thea Clara Spyer in 2007 (the two were engaged since 1967). When Spyer passed away, Windsor had to pay $363,000 in federal estate taxes because her marriage was not recognized by the federal government. Even though New York is one of the six states that has legalized marriages between same-sex couples, DOMA prevents the federal government from doing so.

Arguing that DOMA violates the equal protection clause of the 14th Amendment, Windsor and the ACLU won in a two-to-one ruling. Judge Dennis Jacobs wrote, “Homosexuals are not in a position to adequately protect themselves from the discriminatory wishes of the majoritarian public.”

President Obama has instructed the Justice Department not to bother defending DOMA’s definition of marriage in court, and it seems the U.S. Supreme Court could decide to take up this issue, as there are similar pending cases across the country. Nonprofit voices reacted to the decision quickly. While the ACLU labeled the ruling an affirmation of “the fundamental American principle of fairness that we all cherish,” Brian Brown of the National Organization for Marriage, which is leading the charge against marriage equality, described it as “yet another example of judicial activism and elite judges imposing their views on the American people.” How do you see this decision? –Mike Keefe-Feldman