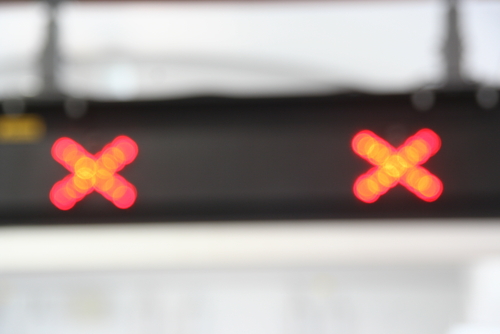 Australian Greenpeace official Aaron Gray-Block was refused entry to India. It’s the second instance of a foreign Greenpeace representative being barred since the Indian government began a campaign of hindrance of the charity’s activity; British Greenpeace staffer Benjamin David Hargreaves was denied entry into India in September last year. Also, early this year, an Indian Greenpeace executive was prevented from leaving India despite an invitation from British parliamentarians to meet with them in London.

Greenpeace and other foreign NGOs have been the focus of government displeasure since the Indian government’s Intelligence Bureau (IB) reported that foreign-funded activism against electricity generation and other development projects was hurting the economy. The IB report failed to provide evidence of the harm but estimated it to be as much as 2 to 3 percent of GDP.

According to an Indian government official, Gray-Block was denied entry into India as he had been blacklisted, along with 12 other foreign activists, for advising the NGO on campaigns/protest creation activities in India, in violation of rules governing his multiple-entry business visa.

Divya Rahunadhan of Greenpeace says, “We don’t have any reason, in writing or otherwise for denying entry to our activist.” She added that their team in Australia is also raising the matter with India’s embassy there.

Meantime, not to be outdone, a Senator in Gray-Block’s home country of Australia has called for an investigation into what he alleges is the criminal activity of Greenpeace there. Government Senator Matthew Canavan requested that the country’s charity regulator, the Australian Charities and Not-for-profits Commission (ACNC), investigate whether Greenpeace Australia Pacific was breaking the law.

He quoted Greenpeace, saying, “We have blocked train lines, we have occupied Lucas Heights (a nuclear power facility); trespassed at (the Prime Minister’s residence) The Lodge; illegally raised banners at Parliament House, amongst many other activities.”

The Head of Program at Greenpeace Australia Pacific, Emma Gibson, slammed Senator Canavan’s comments and said his agenda should be questioned.—John Godfrey