Another Perfect Storm in Store for Californians with Chronic Mental Illness 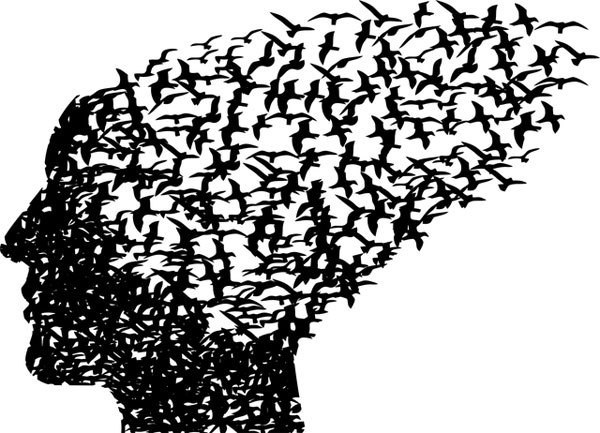 All across the US, people with serious mental illness are caught in inadequate and inappropriate treatment environments, which traps far too many in a cycle between jails and the streets. In California, a relatively informal, though licensed, system of board-and-care homes has tried to fill this gap. But these arrangements, along with others where people need supports to live in community, are struggling in a perfect storm of the growing gap between stagnant state reimbursement rates, growing housing costs, and the need for higher staff wages. As Jocelyn Wiener of the Chico Enterprise-Record explains:

Licensed board-and-cares, also known as adult residential facilities, receive a government-set monthly rent of $1058—just under $35 a day—from tenants to pay for housing, 24-hour-care and three daily meals. The tenants cover that cost with their Supplemental Security Income—SSI monthly checks, a combination of federal and state funds for people with serious mental illness, among others.

A report published in January by San Francisco’s Long-Term Care Coordinating Council noted the minimum wage there has increased by 46 percent since 2012, while the SSI rate for assisted living residents has increased by just eight percent. The report estimated the monthly break-even rate for board-and-cares at more than $2,000 per bed, more than double what low-income residents currently pay.

Some counties, including San Francisco and Los Angeles, pay a “patch” using local and state funds to boost this rate to about $1,700 a month. Operators say that’s still not enough.

Data on these living arrangements are scarce and unreliable in California, so there is no way to know for sure, but the loss of major portions of licensed residential facilities is significant, Wiener reports.

Most of those facilities have been small, homelike places that accept low-income clients and provide a place to stay, meals, and medication help. The problem is that what these community members need isn’t cost-effective for landlords; these buildings usually occupy valuable space that could bring the owners much more money with different tenants or building usage. This leaves advocates in a Catch-22: They find themselves supporting situations that are not ideal out of fear of the alternatives.

The housing crisis has placed those concerned about board-and-care residents with mental illness in a strange predicament: Many now find themselves advocating for facilities they consider to be of poor quality and outmoded. That’s because the alternatives they see—homelessness, incarceration, long-term placement in nursing homes, or locked facilities—are worse.

“Our inventory is so dire that we are now trying to save an industry that is not a darling,” said Adriana Ruelas, legislative affairs director of The Steinberg Institute, which advocates for better mental health policies.

“The losses here are only making an already horrendous problem worse.”

The role of board-and-cares is a middle-ground arrangement between institutionalization and permanent independent housing for those who have mental illness. For some, according to Wiener, living this way gave the grounding they needed to move on to a productive life. For others, it serves as a comfort zone and provides the productive life they need. But now, whether this option will survive centers on money. The business model is no longer financially sound, and public pressure has been inadequate to compel government to bring reimbursement rates from cities, states, and the federal government into alignment with the rising housing and staffing costs in cities like San Francisco or Los Angeles.—Carole Levine