Are the Donors in Donor-Advised Funds “The Promised Land” or Just Regular Folk? 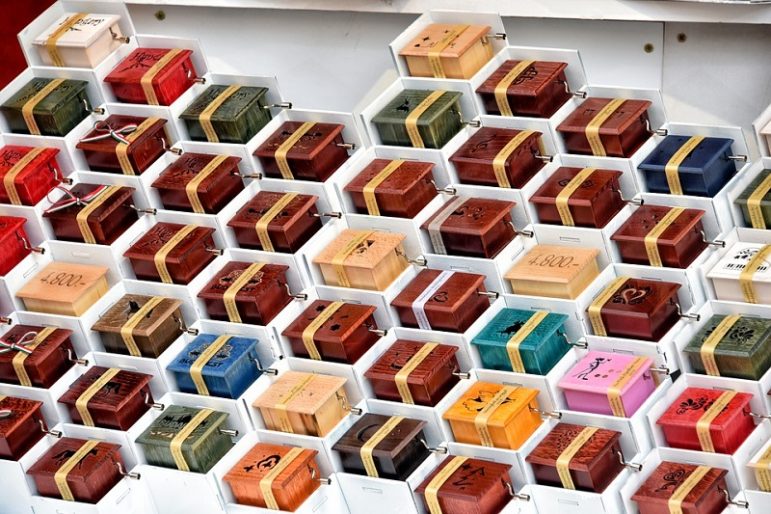 Fidelity Charitable Funds has just released its latest report on its donors, 2016’s “Giving Report.” This year’s report focuses on how the Fidelity Charitable Fund’s donors differ from other donors surveyed. If we were to sum the picture up, we’d venture that these donors appear a bit more organized; that’s probably a good thing, especially if you are focused on donor retention over time or on the idea that your relationship with the primary donor may expose you to others in their circle.

Donor-advised fund users generate greater impact than others who give in other ways:

But one important thing to understand is that the halls of donor-advised funds are not teeming with high-dollar donors hiding behind the giving intermediary for anonymity. More than half (61 percent) of the donor-advised funds in Fidelity contain $25,000 or less, and average grant sizes have hovered around $4,000 for the past decade with a predictable dip in the recession years. In other words, they tend to be regular but relatively modest donors.

That said, the size of the fund as an intermediary has grown by leaps and bounds. The number of charities supported by the donors at Fidelity increased by 100% to 106,000 in the last ten years. Last year, the combined giving by 132,000 donors from more than 80,000 donor-advised funds managed by Fidelity was $3.1 billion. If you take the Fidelity funds as a whole, they are second only in charitable distributions to the Gates Foundation.

Other trends seem to track with other segments of donors. According to this report:

Charitable Gift Fund donors also give related to such stuff as charity athletic events…in other words, all very much like other donors—just with an increased ease in giving.

These two facts put together—the rise of the number of Fidelity’s donor-advised funds married to the stability in the size of average grants—points to a normalization of the use of these funds, which provide support services even for average donors. If our takeaways are right, the funds will continue their growth, and nonprofits will understand that the money is actually just making a quick stop between the donor and the donee and that the magic still lies in that relationship between nonprofit and beloved donor.