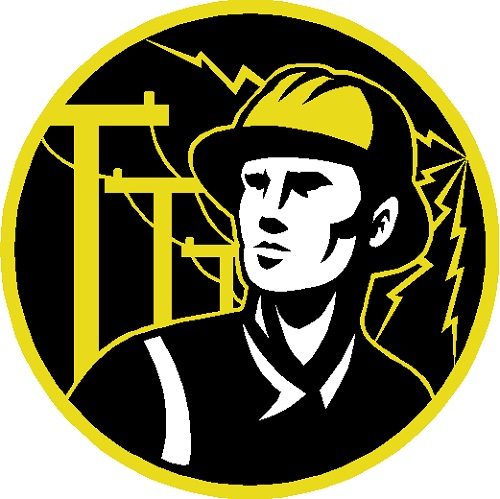 Doctors Without Borders is valued for its infusion of useful professional skill where need exists, and the same holds true in this story. But in this case, the professionals are linemen who are involved in cooperatives across Arkansas. Again, NPQ has been promoting another look at the benefits of cooperatives done right.

Fifteen Electric Cooperatives of Arkansas linemen traveled to two remote Guatemala villages, Las Flores and La Hacienta, providing 320 villagers with electricity. The project, which was labeled “impossible” in 2005, according to Mauricio Cobon Mazariegos, a village leader, took a year of planning.

Mel Coleman, CEO of North Arkansas Electric Cooperative of Salem, addressed hundreds of villagers at a celebration event on April 6 in Las Flores. “Many years ago, men and women in our state and nation worked to receive electricity just like you did. Thanks to the work of these dedicated linemen and the support of many others back home you have reached your goal.”

This is the second such project in Guatemala for the Arkansas electric cooperative linemen. In all, they have lit up the homes of 770 people.

There are 17 electric distribution cooperatives in Arkansas, which “provide electricity to approximately 500,000 homes, farms and businesses in Arkansas and surrounding states.”

The linemen on this project were:

Doug Evans, safety manager for the Electric Cooperatives of Arkansas, served as the project coordinator.—Ruth McCambridge