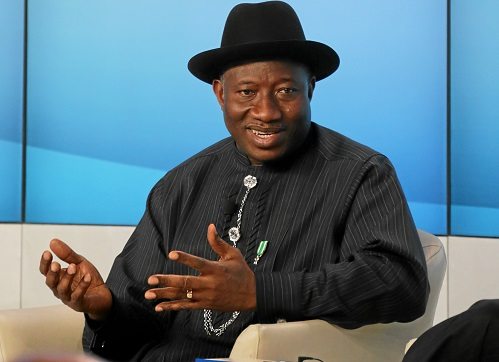 A number of people have already been arrested under the new laws signed by Nigerian president Jonathan Goodluck. Amnesty International have reported that at least 10 people were arrested, and potentially 167 more are on a list drawn up by police on the basis of allegations and denouncements.

According to other reports carried by both the BBC and Al Jazeera, at least one of those arrested has been convicted and received 20 lashes. Lashing is a penalty provided by sharia law, which is exercised in parts of Nigeria

The new laws against homosexuality were signed into effect on January 13 of this year in a move seen by some as a resort to populism by a president who is facing defeat in the next elections. Nine out of ten Nigerians are opposed to homosexuality according to a survey conducted by the Pew Foundation. The report finds that homosexuality is most opposed in African and Muslim countries. Nigeria is 50 percent Muslim and 40 percent Christian.

There have also been concerns that evangelical Christians from the West have been instrumental in encouraging the new anti-gay laws. New York documentary filmmaker Robin Ross Williams filmed several rants by American evangelical Christians stating their support and soliciting donations for campaigns against homosexuality in Africa. One U.S. evangelist, Lou Engle, has in the past been forced to deny that he promoted anti-homosexuality in Uganda, another conservative African country considering anti-gay legislation. A UK preacher who has allegedly supported the Ugandan anti-gay movement has also been the target of protests.

Western leaders, including Secretary of State John Kerry in a strongly worded statement, have called upon President Goodluck to reconsider. So far, there has been no sign that Goodluck or Nigerians in general are inclined to take heed.—John Godfrey

We at NPQ apologize to Mr. Godfrey for the misspelling of his name, and have since corrected it.