As One Anti-Gay Group Ends its Crusade, Another Takes Up the Mantle 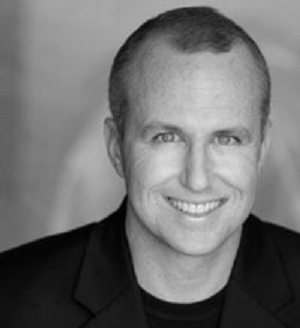 Last Friday, Exodus International, the leading organization of the “ex-gay” movement for 37 years, announced its end while Alan Chambers, its president, publicly repented and issued a mea culpa to gays and lesbians harmed by the movement.

“We’re not negating the ways God used Exodus to positively affect thousands of people, but a new generation of Christians is looking for change—and they want to be heard,” said Tony Moore, board member of Exodus, in a statement.

Chambers’ open letter to the LGBT community, however, questions the very work of Exodus International and others like it. “I understand why I am distrusted and why Exodus is hated,” he writes. “Please know that I am deeply sorry. I am sorry for the pain and hurt many of you have experienced.” He pleads forgiveness for promoting harmful reparative therapies and acknowledges that gay families are no less than his “straight” family. Chambers, who is married to a woman, admits he remains sexually attracted to other men.

It didn’t take long for another organization to step up and take the lead in “curing” homosexuals. The Board of the Restored Hope Network, a fledgling ex-gay group, said in a statement that while they “grieve the decision” to close down the “venerable organization,” they see the end of Exodus as “the not-unexpected outcome of a cheap grace theology that severs the confession of Christ as Savior from the confession of Christ as Lord.” So there.

Rest assured, the mission to save sinful and deviant souls lives on. But as more and more Americans embrace their gay neighbors, will groups like Restored Hope find any support at all from the mainstream?—Erwin de Leon