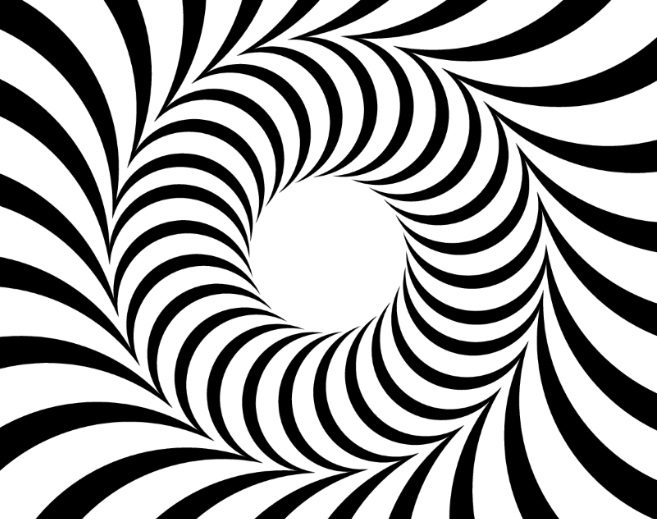 Giving circles help develop donors at the same time they help support groups in the communities those donors care about. They serve as a great vehicle for building widespread philanthropy that pays attention to more than brand-name groups. In communities that are marginalized, the bridge created by even the smallest of grants matters not just in the moment, but also over time.

The Los Angeles Asian Pacific Islander Giving Circle is one of four dozen giving circles across the country. Its budget is relatively small, but the gifts members give to groups like the Chinese Parents Assn. for the Disabled carry more than just dollar value. They offer access to the hearts and minds of multiple donors who appreciate the need for small community efforts and for collective giving to support those efforts. For the Khmer Parents Assn. in Long Beach, a $3,000 donation from the giving circle was used to help women newly arrived from Cambodia balance their traditions with the demands of their new environments in the United States, a small project that might easily have flown under the radar of many.

“What happens if some of us don’t get involved and these groups are even more marginalized? How will people understand the heart of Asian Americans unless we highlight their work?” said Leslie Ito, the circle’s founder. “You don’t need to be Bill Gates to donate to your community, especially when that community has huge needs—unmet by traditional philanthropy,” Ito said. “In our group, you can offer any amount. Then we find others.”

Noelle Ito, the senior director of community philanthropy at Asian Americans/Pacific Islanders in Philanthropy, is looking to provide thresholds for involvement for future Asian donors. Over the past seven years, members of her circle have donated more than $72,000 to 22 Asian American Pacific Islander organizations around Los Angeles, according to group president Geneva Tien, who says that anyone donating $250 or more has a say in who the grantees will be.

Some observe that giving circles hold great promise for a more grounded form of community-based philanthropy. This report, entitled “The Value of Giving Circles in the Evolution of Community Philanthropy,” suggests that community foundations should make better use of them to attract new and emerging donors. The author, Akira Barclay, explores the relationship between Black giving circles and community foundations, suggesting that doing so might distinguish them further from their competitors among the big donor-advised funds based in money management firms.

“In the field of philanthropy when we discuss diversity, or lack of it we remark about how the work of foundations is sometimes not responsive or off the mark in meeting the true needs of a community. This happens too often because no members of the community being served were involved in the process. Building strategic partnerships with giving circles in communities of color is well within the reach of community foundations seeking to connect with the Black philanthropic community. In fact, bridging community foundations and the dynamic movement of Black giving circles presents a major opportunity to break out of isolated and siloed work to evolve and revolutionize the field of community philanthropy for the next century.”

Correction: The article above has been altered. The original conflated Leslie Ito, founder of the Los Angeles Asian Pacific Islander Giving Circle, with Noelle Ito, senior director of community philanthropy at Asian Americans/Pacific Islanders in Philanthropy. NPQ regrets the error.