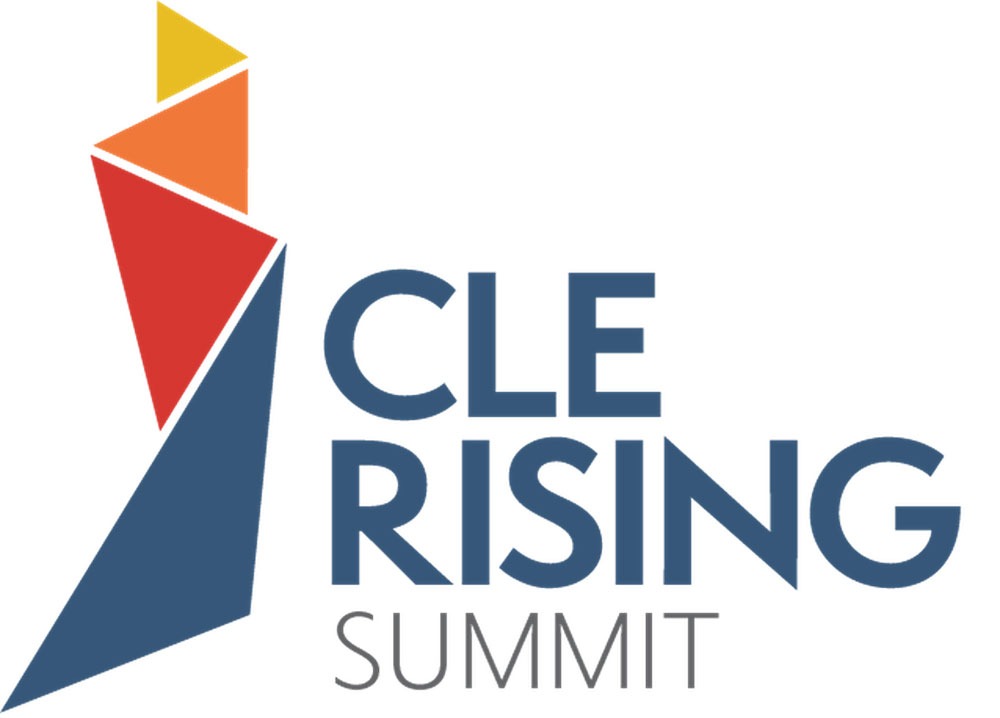 This week, over two-and-a-half days, a large planning conference aims to develop a 10-year vision that can help metro Cleveland meet its many challenges.

The organizers of the Cleveland Rising Summit will greet nearly 1,000 citizen-planners who have said they will be in the room when the work begins. When the summit ends, organizers hope to have set “big, exciting, and attainable economic goals that raise the community’s hopes and help to create a strong economic future by 2030.”

As NPQ reported almost a year ago, this effort was sparked by a call to action delivered at a Cleveland City Club meeting. From the beginning, critical voices questioned just how inclusive the effort would be and worried that disenfranchised voices would remain ignored. As Don Graves Jr., the group’s co-chair and head of corporate responsibility and community relations at KeyBank, explained to the Plain Dealer, “We don’t have all the answers—we don’t even have all the questions.”

The organizers, according to Fry, recognize that building a common agenda may be more critical than any specific outcomes that emerge. “We want to look across all efforts. What are ways to get more synergy? What are ways to help each other accelerate what we’re doing? And what are novel ideas people have to add on?”

What will arise, Fry says, won’t be “the creation of yet another organization. It will be a shared agenda, and a concrete set of next steps, the timing and implementation of which will be up to Cleveland Rising participants.”

Critics, however, allege that the planning group fails to fully represent the community. Norman Edwards, president of the American Center for Economic Equality and the Black Contractors Association, sees the planners as emblematic of the existing power structure: “Those who have so often benefited from the mechanisms of the system…are the same ones who get to define and decide what’s good for those that they obviously have neglected for over 20 years.”

I am curious as to why I would believe they care about inclusion when they don’t care enough to include you in the meeting of which you are supposedly the object of the conversation…I guess if you already know the answer, then you already know who you need to speak to.

Co-chair Chardonnay Graham and her organizing committee say these objections don’t carry water; the effort is designed to be open and inclusive, and if voices were missed, now is the time to take a seat at the planning table.

As a co-chair I can attest we have intentionally sought to make sure the audience is diverse and have not intentionally left anyone out. Now that you are aware of the summit, instead of protesting about what we could or should have done better, please use that energy to attend the summit, delegate a representative of your organization to attend, or influence other individuals in your network to attend.

Graham’s defense notwithstanding, it is clear that the organizing group is fairly elite. Jordyn Grzelewski in the Plain Dealer describes the organizing group as “a steering committee of 13 people—eight men and five women, mostly with corporate and civic backgrounds.” On the plus side, the event, whatever the failures on the pre-event planning end, has attracted 954 registrants so far.

Ultimately, of course, the proof will be in the vision that emerges, and the degree of consensus that is built around that vision. The summit begins Tuesday, October 29th and will conclude on Thursday, October 31st.—Martin Levine