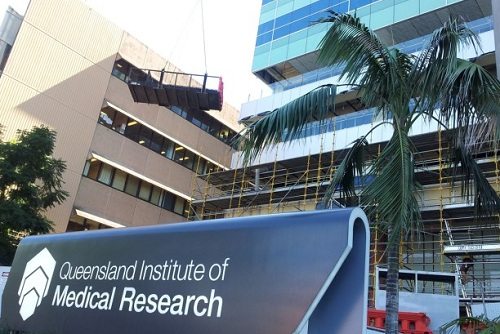 Clive Berghofer has made a US$45 million gift to the Queensland Institute of Medical Research—the largest single gift ever given by an Australian, according to this report. But the 78-year-old who left school to start working in a sawmill when he was 13 and still works 12 hours a day is also urging others to give and give big.

“There’s heaps of people with plenty of money who don’t give,” he told the Brisbane Courier-Mail. “Australians are not really generous when it comes to giving. Some people want you to give, but they don’t give themselves. I like to lead by example.” Berghafer is worth $320 million.

As we know, some of the world’s most notable self-made billionaires are energetic and motivated dropouts. Berghofer said that his own education was hard. “I was so bad at school, I was frightened…I can read, but I’m very slow at reading. It takes a bit of digesting at times.

But the lack of formal schooling could not hold him back. “I can only sleep about five hours a night and that’s why I’m 78 and still working,” he said. “I’ve got to have something to occupy my mind.

“I don’t need the money but I need something to keep my mind busy, otherwise I go mad sitting at home. I couldn’t just sit down and watch television.”—Ruth McCambridge