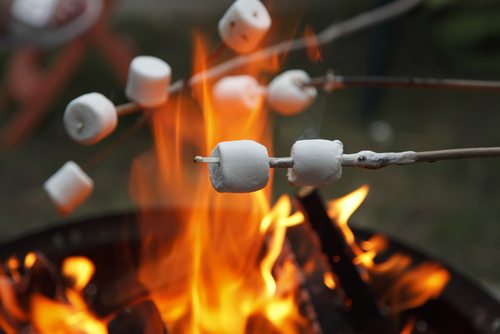 The Australian charity regulator is barely a year old, yet it is to be consigned to what Australian Prime Minister Tony Abbott has called “the biggest bonfire of regulations in our country’s history.”

The irony is that the former Australian Labour government introduced the Australian Charities and Not-for-profits Commission (ACNC) in part to reduce red tape and overregulation of the nonprofit sector. One of the objectives of the regulator was to take over responsibility for and consolidate multiple registrations which charities had previously been required to undertake. The duplication of registration was the result of charities being governed by state, rather than federal laws. At its launch in December 2012, Charity Commissioner Susan Pascoe said, “The ACNC is committed to working closely with state and territory governments to reduce red tape and simplify reporting.”

However, the current Liberal-National Coalition government made it clear when in opposition that it had no truck with the notion of a new regulator. Indeed, the current government made it clear that they were a number of significant initiatives of the previous government that it would overturn. Other past Labour government initiatives under threat include climate change policy, taxes on mining companies, gambling reform measures, and disability and education reforms

It would be fair to say that the nonprofit sector was wary of the ACNC during its first months. Charities’ responses to the regulator’s initial requirements for registration were slow. For the first time in Australia, they had been asked to answer questions about what they did and whom they benefited for inclusion on a public online registry. One charity leader said at the time, “It is our experience that the ACNC has created an initial additional layer of reporting which could have been avoided. Much of the information required in the AIS and future financial reports has already been provided to government, often several times in different formats, to evidence operational and financial compliance.” Some might argue that this rather proved the point of introducing the new regulator.

However, this week, 40 of Australia’s leading charities wrote to the Australian government asking them to reconsider abolishing the ACNC. These charities, which include many of Australia’s household names, said the launch of the commission in 2012 was a “major step forward in creating a regulatory environment that works for the not-for-profit sector rather than against it.”

“In little over one year of operation, the ACNC has built a strong, positive reputation by establishing the first public national register of charities, registering more than 2,600 new charities, responding to over 70,000 requests for information from charities and the broader community, investigating and resolving over 200 complaints against charities, and monitoring the extent of red tape and level of public trust and confidence in our charities.”

However, the government is unmoved by this show of solidarity by these well-known charities. Kevin Andrews, the government minister with overall responsibility for the sector, prefers his own undisclosed sources of information:

“I’ve met hundreds of people from different charitable and community organizations right across Australia and whilst I acknowledge that there’s some out there who think that the ACNC is a good idea, my feedback is that overwhelmingly people think that this is over the top and it’s a very heavy-handed approach from the commonwealth when we could have a much more light system of regulation,” Andrews told the ABC in December.

The intention is to return much of the responsibility for determining the charitable status and registration of non-profit organisations to the Australian Taxation Office (the equivalent of the IRS). As it happens, most of the 100 or so staff of the present ACNC is on secondment from the ATO. It remains to be seen whether they will return to their former employer.—John Godfrey